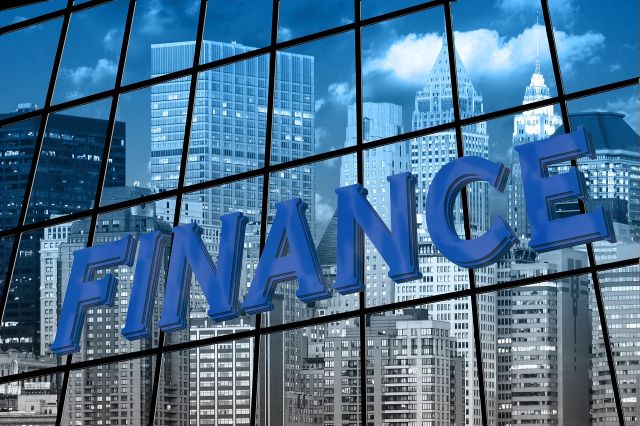 Saudi Arabia officially announced that it was going ahead with the widely anticipated IPO of state oil company Saudi Aramco Sunday. The company is not only thought to be the world’s most profitable (at least among publicly listed companies and those preparing to be listed), its IPO could also prove to be the biggest the world has ever seen.

The company which has a monopoly in the Saudi oil market is expected to be valued as part of the IPO at anywhere between $1.5 trillion and $2 trillion. Floating even 2 percent of the company value would raise $30 billion, even when using the bottom estimate – almost 50 percent more than the world’s biggest IPO to-date, the public offering of Chinese tech giant Alibaba on the New York Stock Exchange in 2014.

It is already Saudi Aramco’s second attempt at an IPO. In 2018, officials even discussed to sell 5 percent of the company’s shares. But the attempt was ultimately canceled amidst recovering oil prices taking the pressure of the kingdom momentarily. Now, observers expect the offering to include 1 or 2 percent of company shares.

Still, the IPO is part of a larger plan to reduce Saudi Arabia’s dependence on oil. Crown Prince Mohammad bin Salman’s “Vision 2030” economic reform plan is looking to invest the money raised through the IPO in diversifying the country’s economy.

In this article:IPO, Finance, Saudi Arabia