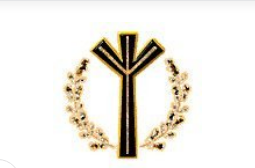 “OK”, the Dylann Roof Bowlcut, the ”Moon Man,” the “Happy Merchant” are among 36 new white supremacist hate symbols, memes, and slogans the Anti-Defamation League (ADL) has added to its database.

Founded in 2000, the “Hate on Display,” ADL’s online database provides explanations for many of the most frequently used by white supremacist and other hate groups. This activity is part of the group effort to not only track hate groups but to help law enforcement, educators and the public recognize warning symbols of the presence of alt-right and anti-Semites.

“We believe law enforcement and the public needs to be fully informed about the meaning of these images, which can serve as a first warning sign to the presence of haters in a community or school,” ADL CEO Jonathan Greenblatt said in a press release.

Many of the new symbols are being used

Many of the newly registered symbols are have appeared at white supremacist events such as the “Unite the Right” rally in Charlottesville and were painted on the guns used by white supremacist mass killer Brenton Tarrant.

A July 2019 ADL survey found that  23 % of all online gamers have been exposed to white supremacist ideology while gaming. 9%  are exposed to discussions about Holocaust denial in online multi-player games. that about more than 30% of the online gamers.
“These are the latest calling cards of hate,” said Mark Pitcavage, Senior Fellow in ADL’s Center on Extremism and an expert on hate symbology. “While some hate symbols are short-lived, others take on a life of their own and become tools for online trolling. We pay special attention to those symbols that exhibit staying power as well as those that move from online usage into the real world.”

Slogans, and phrases such as, “It’s Okay to be White,” have recently appeared both on and off campus in white supremacist fliering campaigns.

During the 2018-2019 academic year, ADL documented 313 cases of white supremacist propaganda on campus, a 7 percent increase from the prior year.

Newly added to ADL’s “Hate on Display” include: 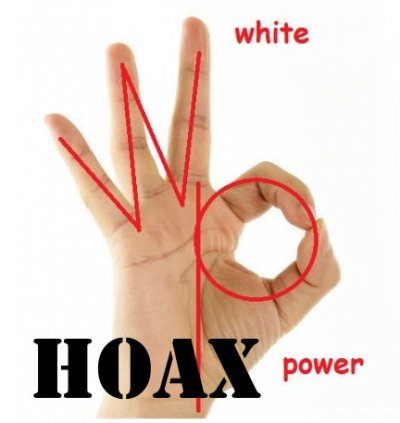 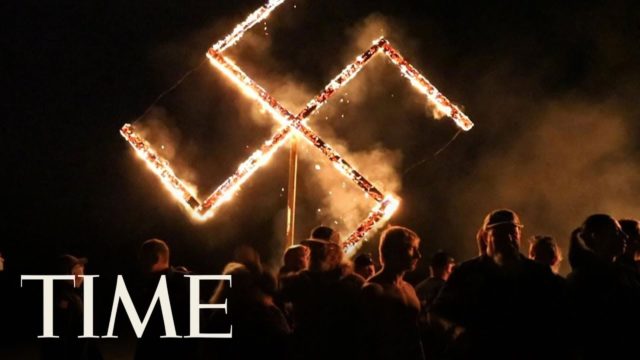 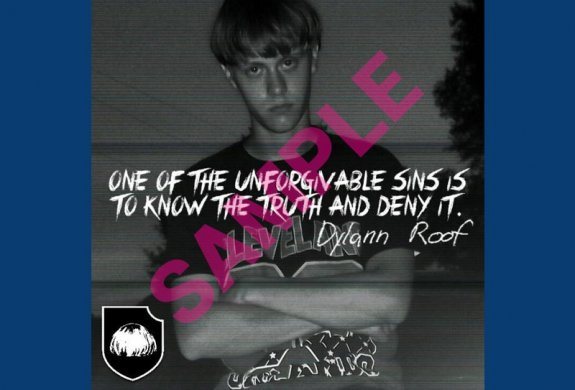 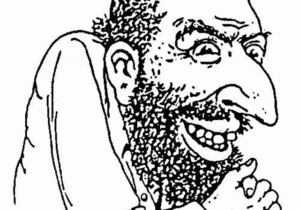 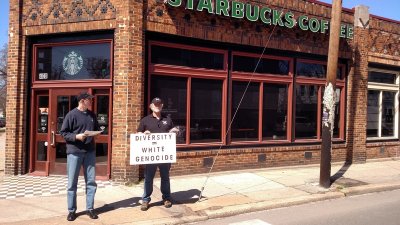 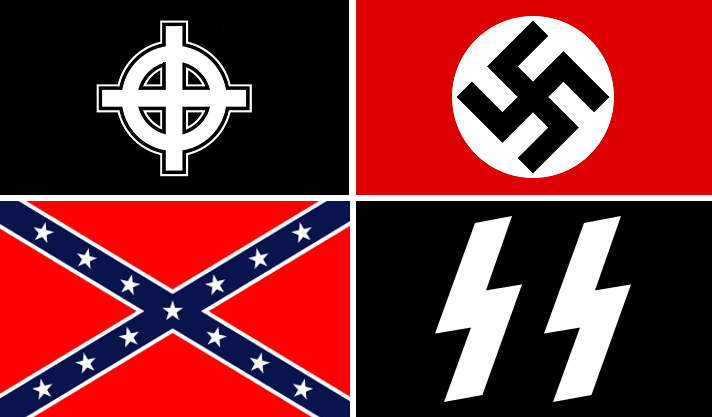 In this article:anti-Semitism, Finance, anti-semitic