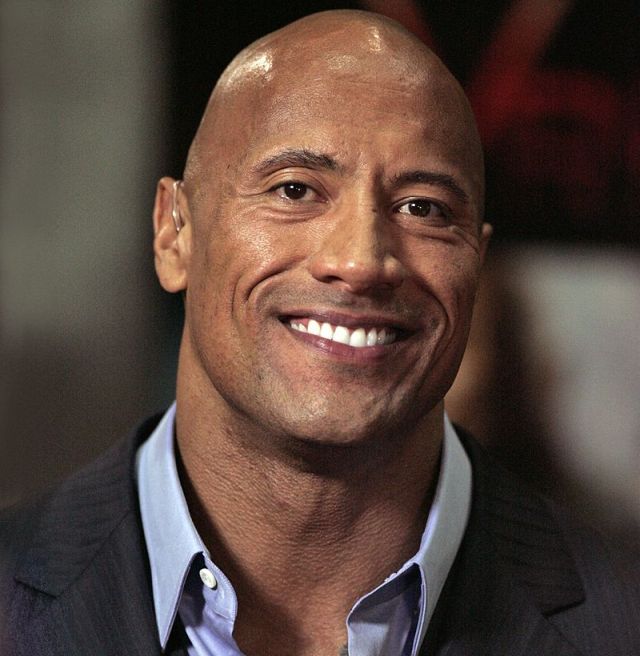 Devin “De Rock” Johnson is the highest-earning male actor in the last 12 months, according to Forbes Magazine‘s ranking.

Johnson has earned an impressive $89.4 million this year. That amount includes his roles in Fast & Furious spin-off Hobbs and Shaw, action thriller Skyscraper and Ballers series which will soon surpass its fifth season. His HBO comedy makes him $700,000 an episode.

Johnson also earned $23.25 million for his appearance in the sequel “Jumanji,” which will go on sale this December. His contract also gives him 15% of the box office from his films.

Forbes notes that the former wrestler earns 7-figure sums from his collaboration with Ender Armor, as well as designing a clothing collection, shoes and headphones.

Johnson ranked second on the list last year, after George Clooney, who earned most of his fortune that year from his own tequila brand sales. This year Clooney has not pitched to the top ten.

Second place this year is Thor and Avengers star – Chris Hemsworth – who earned $76.4 million in the review period. And he’s not the only Avengers star on the list: right behind him is Robert Downey Jr., who has starred in Iron Man in recent years, earning $66 million this year. Downey Jr. gets 8% of the movie revenue he stars as Tony Stark.

The list includes players from all over the world, so that Bollywood star Akshay Kumar Indian, who earned $ 65 million, is ranked fourth. Jackie Chan closes the first quarter with $ 58 million.

Other Marvel stars include Bradley Cooper in sixth with $57 million, Chris Evans in eighth with $43.5 million and Paul Rudd in ninth with $41 million.

The list only includes male players. In the corresponding women’s list for 2018, Gal Gadot was ranked 10th with $10 million in revenue, and in the first place starred Scarlett Johansson, who earned $40.5 million – so Hollywood seems to have a lot more work to do in terms of salary equality.

Top 10 male actor of the year: 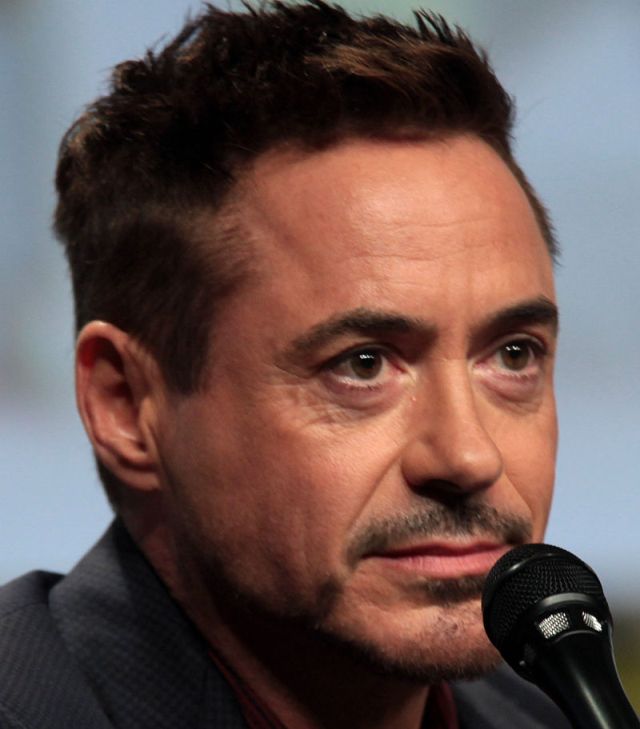 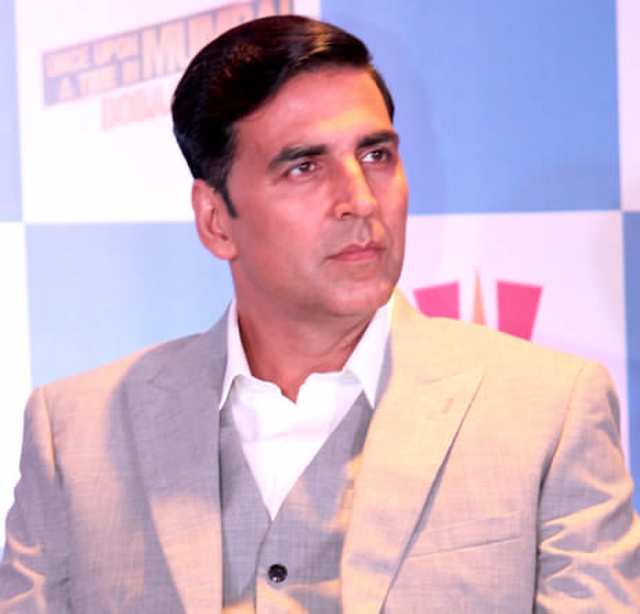 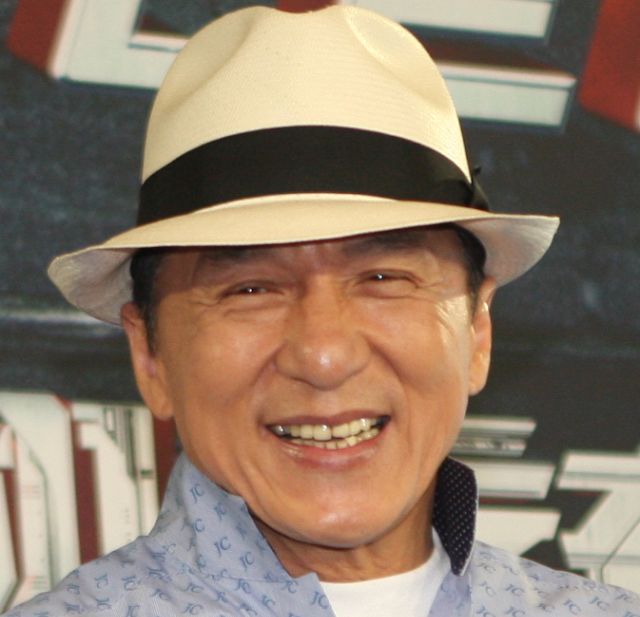 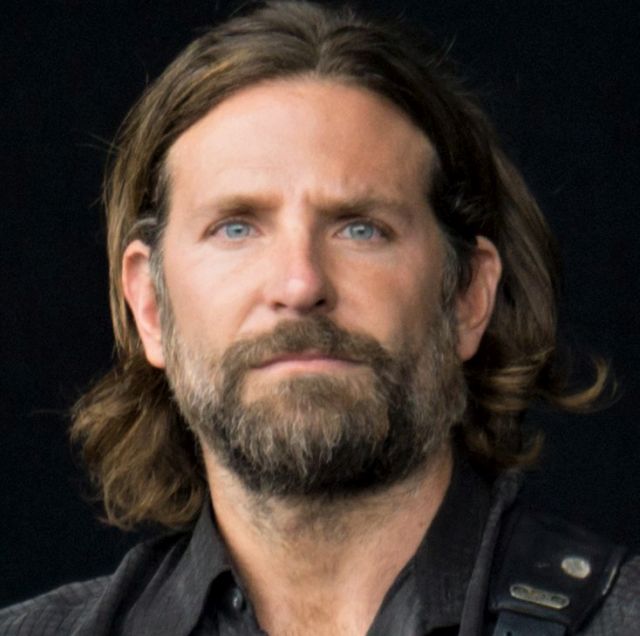 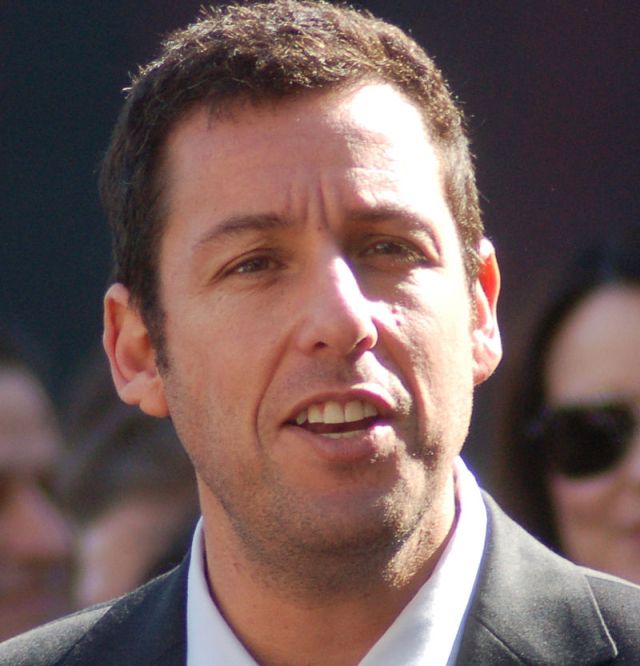 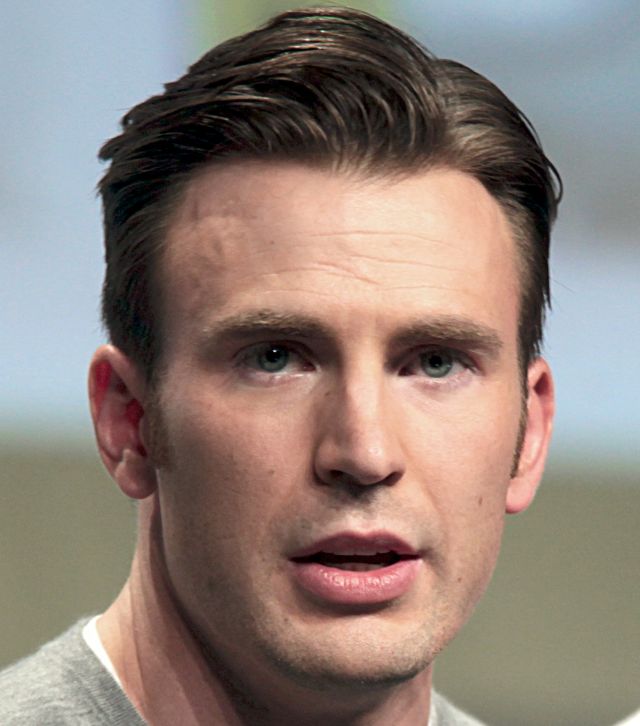 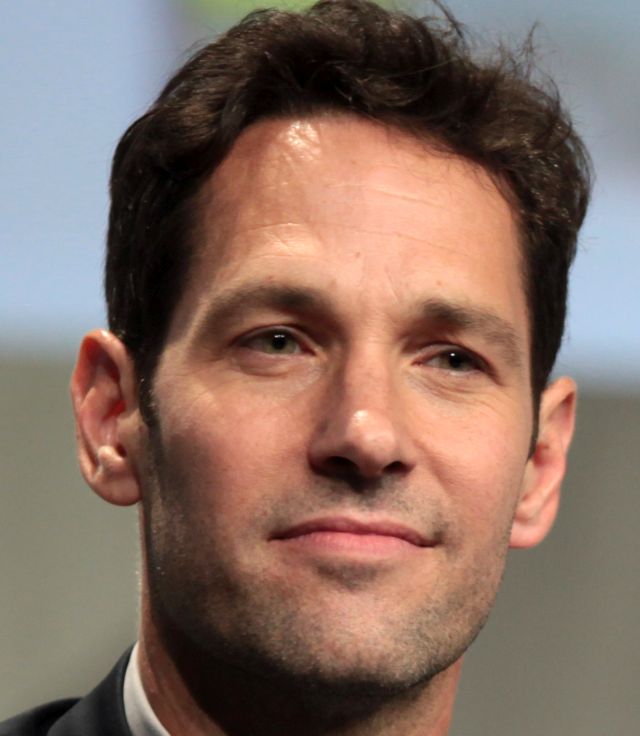 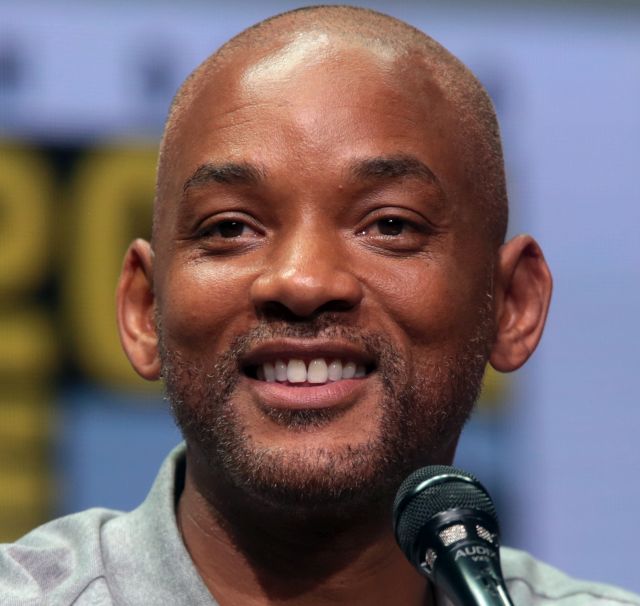