British-Jewish property tycoon Vincent Tchenguiz, whose investments in Israel are estimated at more than $ 300 million, appointed Shani Zansko, as the representative in Israel.

He has invested more than £500,000 in Israeli defense technology company eVigilo, which has cooperated with Ericsson to send warning text messages dealing with the missile alert system in Israel, as part of a much larger plan to create a homeland security business.

Tchenguiz has also invested $100 million in Israeli med-tech, and he is planning to double his investments in the biotech.

The Conservative party donor has been the largest shareholder of Cambridge Analytica, the company involved in the 2018 Facebook scandal. 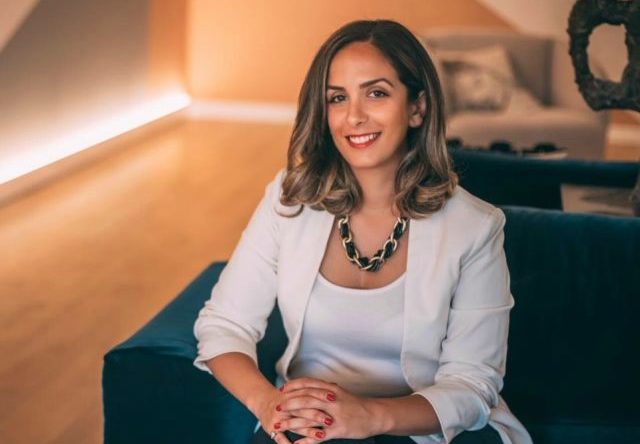 Shani Zanescu, 29, was formerly the Director of the Center for Israeli Innovation, and previously managed the Foreign Affairs Department of the British Council in Israel, leading collaborations in the fields of education, culture, science, and innovation.

She is the founder and manages Isratech Ventures, which forming collaborations between Israel’s startups to members of governments, corporate executives, and inquisitive individual investors.

“We are interested in investing in Israeli entrepreneurs working in the fields of medicine, cleantech, water, energy, and food tech to integrate them into the eco-system we are creating in addition to the financial support we provide,” said Zanescu.

“In this model, developed by Vincent Tchenguiz,” she explains, “we will integrate the Israeli technologies with reciprocal procurement, connect the entrepreneurs to international corporations, and the representatives seeking solutions to the critical problems of countries around the world such as carbon footprint reduction.”