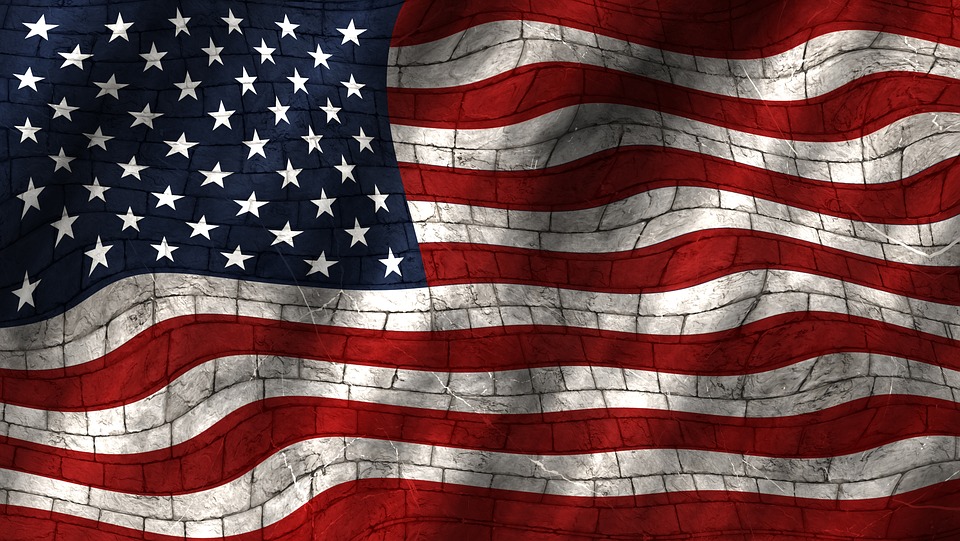 “I don’t think I have to prepare very much. It’s about attitude. It’s about willingness to get things done.”

For Donald Trump, it’s all about “attitude,” not preparation. Accordingly, from the start of his dissembling presidency, this US President has dismissed science, history, and intellect as merely gratuitous annoyances. As examples, these bewildering dismissals were made evident when Mr. Trump blamed the California wildfires on “gross mismanagement” (he then urged a more active raking of leaves), unilaterally withdrew the United States from this country’s Intermediate Nuclear Forces treaty with Russia and appointed his own real estate businessman son-in-law to draw up plans to rescue the Middle East peace process.

Credo quia absurdum, said the ancients: “I believe because it is absurd.”

Earlier, this president assured Americans that North Korea need no longer be considered a nuclear threat (as evidence, Trump identified “love letters” to and from Kim Jung) and further announced that he would unilaterally withdraw the United States from the 2015 multilateral nuclear agreement with Iran (JCPOA). Unsurprisingly, at least to those sane observers who might still favor preparation over attitude, Teheran has mightily accelerated its development of nuclear weapons.

It’s not complicated. Since the Iran agreement abrogation by Trump, there have been no tangible incentives for Tehran to stay in compliance. While the abrogation played well with his “base,” it was self-evidently injurious to vital security interests of the United States.

Now, in early summer 2019, after initiating counter-productive trade wars with assorted different countries, Trump tweeted without any explanation or justification that the US Federal Reserve “doesn’t know what it is doing.” Prima facie, he seemed to be saying, senior analysts at the Fed should unhesitatingly bow to his own intuitive or seat-of-the-pants ideas about America’s core monetary policies.

In sum, from one dizzying moment to another, and whatever the pertinent issue at hand, this president has remained determined to seize upon ignorance and incoherence as his preferred national virtues.

How can this be happening? In all such deranging matters, the president’s intellectual and ethical debilities are closely linked or deeply intertwined. Willful acceptance of the former pretty much guarantees the latter. Already, back in the 17th century, the French philosopher Blaise Pascal had remarked prophetically, in his celebrated Pensées: “All our dignity consists in thought….It is upon this that we must depend….Let us labour then to think well: this is the foundation of morality.”[1]

But today, “thinking well” is not even a residual element of this attitude-based presidency. In a ferocious inversion of America’s longstanding welcome to “tired and huddled masses, yearning to be free,” Mr. Trump had only these markedly contrary comments to make before his faithful base in Montana. “I noticed all that beautiful barbed wire going up today,” Trump said, referencing US military efforts to set up new fences along the border: “Barbed wire used properly can be a beautiful sight.”

How can this be so stated by an American president? Is this bizarre utterance one we should now expect (and accept) from a sitting president of the United States? There are, of course, additional examples of President Trump undermining America’s most unassailably primary legal and moral obligations. All dangerously reflect his proudly core assumption that learning and erudition are inevitably beside the point.

All this, and we haven’t yet mentioned Trump’s unchanging opposition to ,any science-based explanations of climate change. Here, an American president openly references his own personal ideas about “weather” as presumptively lucid and fully authoritative.

There is more. This US President’s strange war against his own intelligence agencies and domestic legal institutions is still unhidden. What always remains detached from any competent national assessment is Trump’s underlying abhorrence of intellect and learning. Should anyone seriously doubt this conspicuous loathing, one need only “tune in” to the latest presidential “rally,” which for some obvious reason is never held at a university or otherwise recognizable place of culture or meaningful erudition.

“I love the poorly educated” commented then candidate Donald Trump in 2016.

No one ever reasonably expected this president to be conversant with law, history, philosophy or any other readily graspable category of “mind.” Nonetheless, international law is generally binding upon the United States, and remains an authoritative part of the law of the United States. This incorporation is expressed precisely in the Constitution, the document that Trump’s supporters are so keenly fond of citing in specific regard to “gun rights.” Binding codifications can be discovered at Article 6 (the “Supremacy Clause”) and at certain corresponding U.S. Supreme Court decisions (see particularly the Paquete Habana, 1900 and Tel-Oren vs. Libyan Arab Republic, 1981).

Article 6 of the US Constitution clarifies, inter alia, that “…all treaties made, or which shall be made, under the authority of the United States, shall be the supreme law of the land….” The United States is a party to the 1951 Refugee Convention, which contains (at Article 33) the basic principle of non-refoulement: “No Contracting State shall expel or return (“refouler”) a refugee in any manner whatsoever to the frontiers of territories where his life or freedom would be threatened on account of his race, religion, nationality membership of a particular social group or political opinion.”

Significantly, under President Trump’s fitfully-released executive orders, patently impermissible expulsions and “returns” have now become “official” policies of the United States. For a time, “ground-zero” for many such presidential manipulations had been the much maligned “caravan” and its expected “barbarian invasion.” Why expected? A generic answer lies in Jose Ortega y’ Gasset’s 20th century classic, The Revolt of the Masses (1930): “The mass does not wish to share life with those who are not of it. It has a deadly hatred of all that is not itself.”

Along similarly prophetic lines, we may consider the metaphoric query of Greek poet C.P. Cavafy: “Now what’s going to happen to us without barbarians? Those people were a kind of solution.”

Another evident hatred of the “mass,” especially in the Trump Era, concerns reason and intellect.

Still, examining all of his grievous violations of US and international law, Trump himself is not the actual “pathology.” Rather, his law-violating and corrosive presidency is just the most visible symptom of a more widespread and systemic disorder. This core malady is a starkly anti-intellectual American society, one that frowns upon even a scintilla of any serious independent thought.

When the infant children of desperate refugees are housed in cages, this president, freshly tanned and bemused, flies to Florida or New Jersey for another round of golf. Though generally unknown to Americans, the due process clauses of the US Constitution protect all “persons,” not just “citizens.” Jurisprudentially, this authoritative scope of competence – one drawn from the Natural Law or Higher Law bases of the American Republic – is “beyond legal question.”

Ultimately, in both life and in law, truth is exculpatory. This is not by any means a “normal” or basically civilized American presidency. We must now more firmly inquire: “Is this an excusable and remediable legal deformation, or is it merely a dress rehearsal for a still-widening chaos”?

Alarmingly, Donald Trump cherishes chaos in both national and international politics, a troubling preference that is impossible to reconcile with even the most rudimentary expectations of US government and law.

Inevitably, Mr. Trump’s supporters, who number in the several millions or tens of millions, yearn palpably for the numbingly false pleasures bestowed by simplistic explanations. Complexity, after all, is difficult and daunting for all those who would so cheerfully reject intelligence and intellect in virtually any form. It is always much easier for such a visceral mass to sidestep intellectual difficulty and casually embrace ignorance.

Still, the cumulative effect of such avoidance has sometimes proven catastrophic, an outcome that could become even more insidious in the near American future.

It would be better to select presidents who would seek correct answers, who stick with the established rules of science, history, and learning, and who would still willingly “dare to know.” This critical willingness is the timeless injunction that 18th-century philosopher Immanuel Kant had used to describe already universal meanings of “enlightenment.”[2] Though obviously unknown to this American president, Kant and other Enlightenment philosophers represent acknowledged intellectual foundations of US Constitutional law and the American Republic itself.

We can disregard these indispensable foundations only at genuinely existential risk.