Israel’s Eviation has unveiled the world’s first electric passenger plane. “Alice” can fly up to 650 miles (1,000 km) at a speed of 276 mph (440 kilometers) per hour – cleaner, cost-effective with zero emissions.

The revolutionary plane is supposed to cost 50 percent cheaper than regular airplanes of its size, and much less disruptive to those living near the airport.

Eviation is operating from the Kadima-Zoran industrial zone and is managed by chairman Aviv Tzidon and CEO Omer Bar-Yohai. The company has already raised $200 million and has been exposed in Paris. 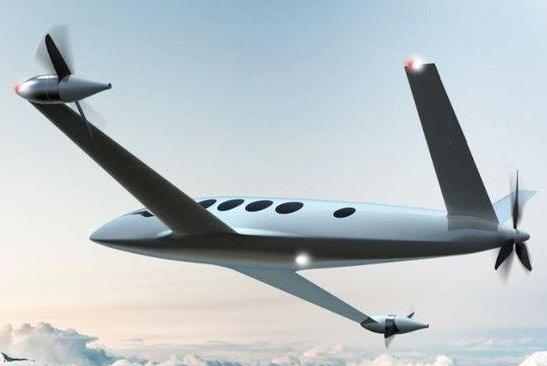 The aircraft is capable of carrying nine passengers and two pilots. It is made of composite materials for its weight reduction and is designed to be on a very low drag coefficient to reduce energy consumption. It is equipped with three MagniX engines, one at each end of the wings and one main engine at the rear, pushing it forward. It is 12 meters long and its wings are 16 meters wide. The passenger compartment is spacious, with a mobile charging area and a rotating seat.

The plane is equipped with a 900-kilowatt-hour lithium-ion battery, which is 22 times larger than the Renault Zoe. It weighs about 6.4 tons, of which 1.25 tons is the weight of passengers, crew, and luggage.

An electric plane does not yet have long international flights, but it will be able to make regional flights, from Paris to Toulouse or from Israel to Cyprus. His main market is expected to be in the US, where he can serve lines between New York to Boston. 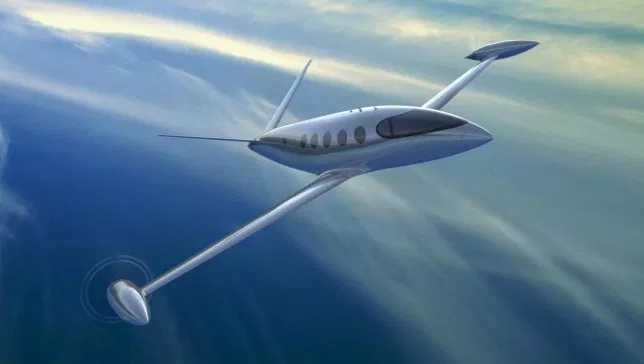 Omar Bar Yohai said in Paris that his flight time would cost about $200, half the cost of a regular plane. Fuel accounts for 30% of the costs of airlines and its prices are subject to change, depending on the price of oil.

Electricity is significantly cheaper. The plane’s first flight is expected in the United States in the coming months and hopes to receive certification from the US Aviation Administration by 2022.

The production is expected to take place in Prescott, Arizona.

Eviation is planning to build two prototype models for the flight tests, followed by a pre-flight aircraft similar to those sold to customers.

The company also working on an unmanned version called Orca, which can be used to transport cheap air cargo.

Eviation holds orders for several dozen planes at a price of about $4 million each. Although Airbus and Boeing have already presented concepts for hybrid and electric airplanes, Alice is expected to be the first electric passenger jet to be serialized and will be used for commercial flights, not necessarily as a private jet.