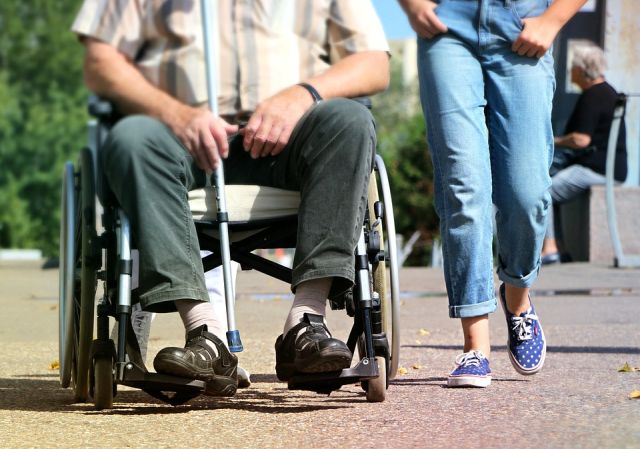 Researchers have found a novel method for detecting biomarkers in mice that help identify the aggregation of the protein alpha-synuclein that linked to the development of Parkinson’s disease.

The discovery may enable early diagnosis and treatment, helping to significantly delay the progression of the debilitating illness, the researchers said.

The study, by Tel Aviv University researchers together with Max Planck Institute in Gottingen and Ludwig-Maximilians-Universität München  Germany and a team from the UK published in Acta Neuropathologica.

No test exists to diagnose Parkinson’s disease. By the time a patient is diagnosed up to 80 percent of the dopaminergic cells in the substantial nigra part of the brain, which coordinating movement, are dead, due to toxicity from alpha-synuclein accumulation.

The researchers used super-resolution microscopy to analyze samples from the brains of mice affected by the disease. They found new biomarkers associate with the progression of the disease, said Prof. Ashery.

These biomarkers are the very early stage in the accumulation of the protein. According to Prof. Ashery, something that was not detectable before, via conventional microscopes. Therefore, it can allow starting treatment at early stages of the disease.”

“Cambridge University developed a special mouse model for Parkinson’s disease, so we were able to detect different stages of the cccomolation of this protein,” said the statement. “We correlated the aggregation with the deteriorating loss of neuronal activity and deficits in the behavior of the mice.”

Co-author Dr. Dana Bar-On said that the new early diagnose method also can be used to monitor the effects of drugs on alpha-synuclein aggregation.

“We hope that this research can be implemented for use in the early diagnosis of Parkinson’s in patients,” said Bar-On. “We’re currently working to implement the methods in a minimally invasive manner with Parkinson’s patients.”

The scientists are planning to expand their research to family members of Parkinson’s disease patients.

“By detecting aggregates using minimally invasive methods in relatives of Parkinson’s disease patients, we can provide early detection and intervention and the opportunity to track and treat the disease before symptoms are even detected,” Ashery said.

The next step, said Ashery, is to try to detect these biomarkers in a noninvasive manner in human patients with Parkinson’s disease and their family members.

“By detecting aggregates using minimally invasive methods in relatives of Parkinson’s disease patients, we can provide early detection and intervention and the opportunity to track and treat the disease before symptoms are even detected,” he said.

The idea is to “detect the disease early and non-invasively without needing to make samples from the brain to find the biomarkers. We want to be able to detect these aggregates maybe in the skin or the blood or other fluids.”

The feasibility of that depends on “the amount of investment” that will now be put into the matter, he said.