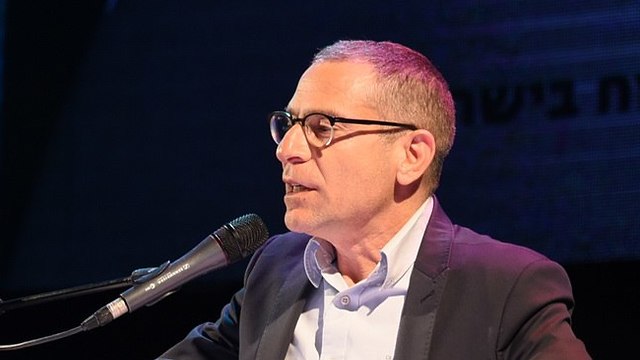 The Tax Authority has received information from the Cayman Islands on thousands of financial accounts of Israelis in the country that were not reported before, The Marker reports.

At a conference of the Institute of Certified Public Accountants in Eilat the Authority’s director Eran Yaakov said that he intends to examine the circumstances under which the accounts were opened and held. “We received very interesting information from the Cayman Islands and from other countries,” he said. “The data will require us to conduct tests and see if those who chose to manage accounts in the Cayman Islands have explanations,” Yaakov said. According to him, the PA knows for sure that some of the account owners did not report them to the Tax Authority.

The Caribbean country information has been obtained through the Joint Reporting Procedure (CRS), in which dozens of countries report to each other accounts in financial institutions held by residents of the foreign country.

Until the end of 2019, Israelis who hold accounts and capital abroad who have not reported them to the Tax Authority can benefit from the Authority’s voluntary disclosure process, in which case it is possible to report the capital and pay tax on it while receiving immunity from criminal proceedings.

Yaakov presented voluntary disclosure data in the past year: in 2018, 964 applications were received, of which 520 are currently being processed, 197 were rejected and 151 have already been approved.

In this article:Finance, Israel Tax Authority