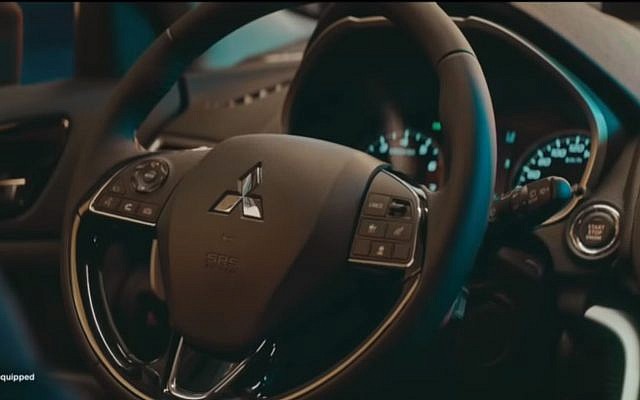 The Japanese trading giant Mitsubishi is opening an innovation center in Tel Aviv to deepen its operations in Israel, Calcalist reported Monday.
The development center will assist the multinational group in locating startups in the fields of automotive and smart transportation. It is the fourth trading corporation from Japan which establishes a development center in Israel.

According to Calcalist, the conglomerate joining four giants from Japan, that have already set up innovation centers in Israel: External Trade, Marubeni Corporation, Hitachi Ltd., and Mitsui & Co. The only trade corporation that did not establish a center in Israel is Sumitomo.

The trade between Israel and Japan was $3.2 billion in 2018 and rose by 39% in the last three years. Japanese investments in Israel over the past four years have exceeded $5 billion, while more than 70 Japanese companies have opened a representative office in Israel.

Mitsubishi Corporation operates in a variety of areas including financial services, energy, metals, machinery, chemicals, and has an automotive activity arm that is part of Renault-Nissan, which already has an innovation center in Israel.  The corporation has offices in 90 countries, 70,000 employees worldwide, and 1,400 affiliated companies.

In the past two years, Mitsubishi representatives have begun to examine the possibilities of expanding operations in Israel focusing on technological cooperation, including investments in Israeli companies. They intend to locate innovative technologies in Israel. The commercial attaché of the Ministry of Economy and Industry in Japan has accompanied the corporation in recent years to expand its investments in Israel.

More than 300 multinational companies operating in Israel today, according to a report by the StartUp Nation Central, which divide into both labor-intensive development centers and innovation centers that serve as embassies of the companies.

In this article:Finance, Israeli Technologies