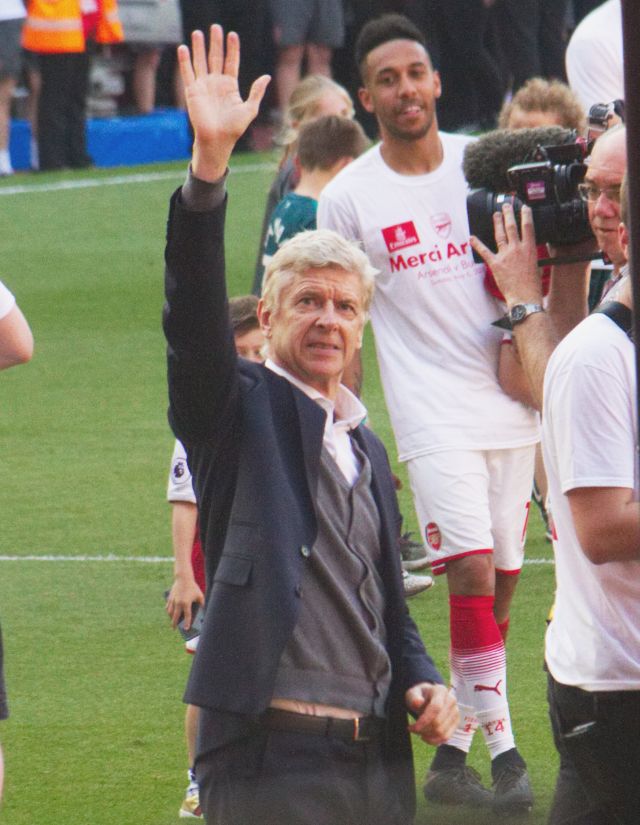 The company did not specify the amount of the investment, but it estimated a significant amount. Wenger intends to become an active partner in the company and to assist it both in terms of technology and business.

Wenger has been Arsenal coach for 22 years and before that he trained in France. Wenger considered one of the most respected coaches in the history of modern football.

“He showed great pessimism about our ability to analyze the game the way we claimed,” CEO Guy Aharon told Calcalist. “So he suggested that we organize a game with him and he will examine the technology. We brought him the Wimbledon youth team, and after an in-depth examination of the software, he decided to invest in the company. ”

Founded five years ago, by Guy Aharon, Yuval Odem, and Moran Gad, PlayerMaker have developed a technology based on sensors which put to the player’s shoes to enables coaches and players to track every move they do on the field. 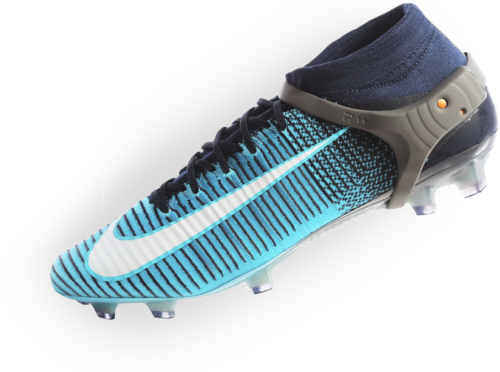 The device detects every ball touch and builds accurate gait profiles, with the ability to analyze the players’ speeds, leg use, touches, and game participation, ensuring that the sport’s next generation of superstars can be more easily identified.

Arsene Wenger, known as an early pioneer in data analytics for the sport, says that science can help make players stronger when users with data well  “you can measure everything, after that on how you use it. I believe that PlayerMaker is the best solution to measure performance. ”

It estimated that a significant number of the Premier League groups are working with PlayerMaker.

Formerly known as Moshneiz, PlayerMaker started its development of kayaking technologies but in recent years the company has realized that its data analysis technology is strong enough to move to the most prominent sport, namely soccer [football].