Their names are arousing fear: Charles Manson, Jeffrey Dahmer the Milwaukee Cannibal rape, murder, and dismemberment of 17 men and boys, Aileen Wuornos the Florida highway killer, John Wayne Gacy sexually assaulted, tortured and murdered at least 33 teenage boys and Dennis Rader, known by his self-assigned pseudonym of “Bind, Torture, Kill” (BTK), murdered 10 men, women, and children. A gallery of psycho who has horrified the United States over the years.

In spite of the terrify they have caused, their stories excite curiosity, astonishment, even admiration as if they are cultural heroes.

The most intriguing of them is probably the infamous Ted Bundy. The new film Extremely Wicked, Shockingly Evil and Vile about his trial, tries to decipher his personality. And the influence he had on the media which left him in the collective memory to this day – 30 years after he was executed on an electric chair at the age of 42.

“He was the big bang of our attraction to real crimes,” says director Joe Berlinger in an interview with Ynet News ahead of the film’s release in Israel.

Bundy’s legacy is shocking, disturbing, and fascinating. As a brilliant student with an impressive appearance, he seemed to be the model of the normative American man. Handsome, intelligent, and pleasant. But in the dark, Bundy was a merciless murderer who captured, tortured, raped and killed no less than 30 young women during the second half of the 1970s. 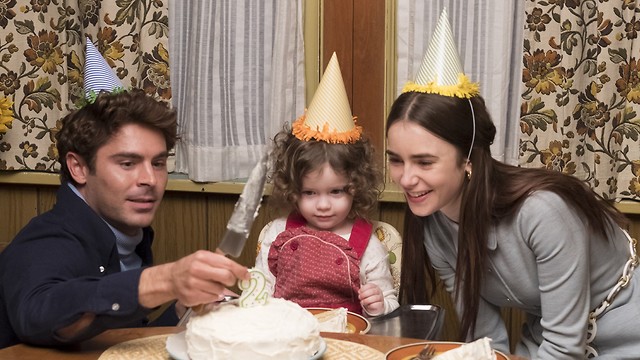 His look and appearance misled many of them. It helped him to seduce them during his hunting expeditions. However, Ted Bundy’s trial is not one of those ghastly thrillers that reconstruct the murders in detail. It focuses on the way Bandy tried and often managed, to manipulate the courts and the media in the struggle for his innocence. Zac Efron (Ted Bundy) expresses his chilling coolness, his false naivety, and his dominance in the public debate of those days.

“After reading the script, and talking to Joe, just before I signed the contract, I saw an opportunity that was promising at its core,” Zac Efron says during the interview. “It was not about money or anything, but because it was a real figure I did not know much about. What I discovered is that there is a story here, and Berlinger has found a way to tell it in a wonderful and intelligent way that connects to the characters. it puts you in the perspective of someone who watched the trial in real time. You look at Ted as he is above the surface, and without judging. It’s a roller coaster, just like the roller coaster the public experienced at the time.” 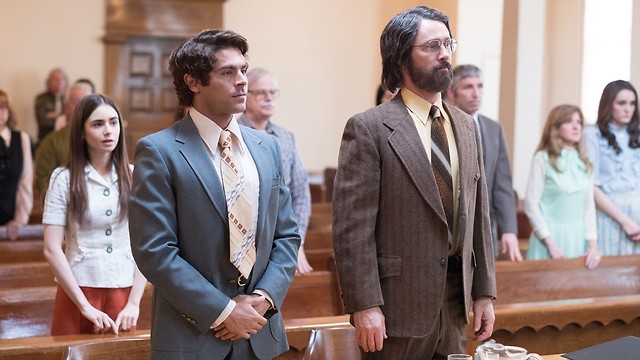 A particularly significant figure in Ted Bundy’s trial is his partner Elizabeth Kendall, played by Lily Collins. Although Bundy is at the center of the film, we often watch it from her point of view when she undergoes a transformation from an innocent and loving girl to a suspicious and realistic woman.

According to Berlinger, this is a unique angle that gives his film a slightly different place in the current cinematic landscape. “There are a lot of movies and serials about serial killers, and there are also films and series about Ted Bundy himself, so the bar pretty high,” admits the director. “When I read the script, I responded to the point of view. We see the events through the eyes of Elizabeth Kandel, who has believed in his innocence for so long.
Her point of view is also used to show how Ted Bundy deceived the American media, how he deceived the judicial system and how he deceived his friends around him. ”

It seems that aimed to differentiate your adaptation of Bundy’s story of all the violence shows in the “real crime” genre that dominates television and film today.

“There are a lot of bad movies and some good ones, about how a serial killer kills. The plot deals with the police procedure, and with the counting of bodies that he left behind. I was not interested in such a film because the murderer is described as a two-dimensional killing machine.” 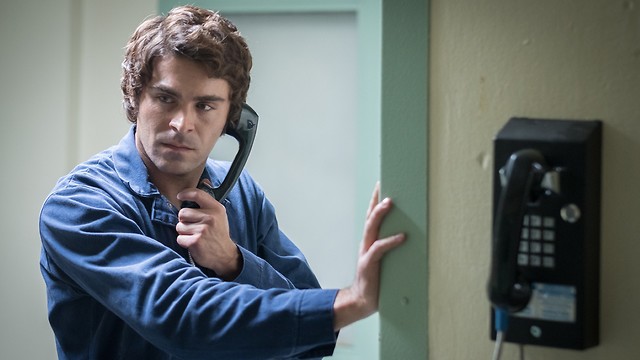 “The reality is that most evil comes from people you least expect. Of those you trust. I wanted to draw a portrait that is a psychological thriller about deception and betrayal. One of the reasons I wanted to make this film was the attempt to take a step back and analyze this question through this trial, which is the big bang of our attraction to real crimes.”

According to Bellinger, the audience’s attraction to serial killers stems not only from their psychological profile but also from the environment in which they operate.

“Until 1979 news was broadcast sometime after they occurred because they were filmed on 16mm film and there was a delay until the content was edited and presented to the public,” explains the director, “In 1979, the satellites and the new editions went live, so because of the interest in Ted Bundy, the Supreme Court allowed the cameras to be present in the courtroom for the first time.

“This is the first time that millions of American citizens have been able to sit at home watching a murder trial that really happened, and experience it as entertainment content. I do not say whether it’s a good thing or a bad thing, but that’s the way it is. I attribute this to our endless attraction to serial killers, murders and real crimes. This event is the turning point. The door opened and blurred the line between news and entertainment. ”

What is there about human curiosity that produces an obsession with these murderers?

“There are many reasons why we are attracted to these cases, from the ancient period of humanity, from ancient times and societies of hunters and gatherers people are connected to danger. they look over their shoulder to see what lurks for them. It is a mechanism of survival from the beginning of times. I think people are attracted to bad things that happen to other people. On the other hand, no one wants to be like these murderers. They have problems.” 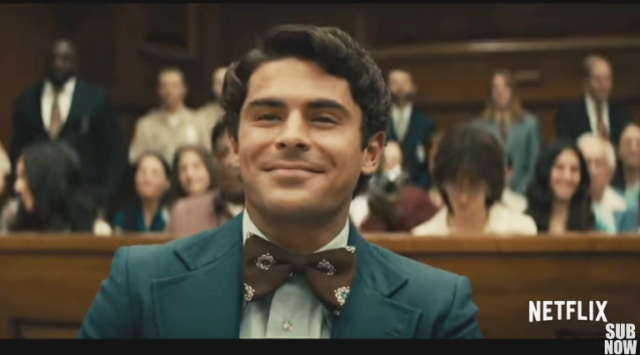 After the premiere of Extremely Wicked, Shockingly Evil and Vile at the Sundance Festival, it was suggested that the film might create an identification with the killer while he is responsible for the death of dozens of victims, all women.

“Our attraction to Ted Bundy lies in the fact that he shuns every stereotype we would like to attribute to a serial killer. He was loved by the people around him. He had friends. He was smart,” says the director. “We want to believe that these are people who do not find their place in society. But those who carry out the greatest atrocities are people who fit well into society, such as the pedophile priest who performs an innocent mass. People who present themselves in one way are actually completely different.”

Zac Efron recalls that “during the trial Ted Bundy defended himself, and most people believed him and stood by him.” According to him, the audience should take from the film the message that is more relevant today than ever before “Now it is even more important that this lesson be internalized –  not to judge people by their appearance and be more aware. Rely on your instincts, and be careful.”

Yet, Berlinger mentions it’s not such an easy task to suspect a person you admire or appreciate: “We recently had the HBO documentary about Michael Jackson, and some people referred the criticism to parents: how could you leave your kids with such a terrible person?

“For me, Michael Jackson introduced himself in a certain way that made honesty and people trusted him. So these parents left their children in his presence, and this is also the attraction to Bandy. He himself said: ‘Killer does not come from the dark, with long fangs and blood dripping on his chin. He is a brother. He is a father. Sometimes he works with people that admire him – that’s where it comes from.”

Zac Efron, 31, is best known for his performances in light, often wild comedies such as “The Date That Baffled Me,” “Neighbors,” “Baywatch,” and more. In these films were mainly emphasized his bright looking face and muscular body build.

In Ted Bundy’s trial, he was given the opportunity to deepen his character. “Somehow it happened that my comic roles were more popular, but I still love the dramatic work and want to do much more than that”, Zac Efron says, “I recently opened my own YouTube channel, so I learn a lot more about the process behind the camera. There will be many more funny performances in the future, but also more serious.”

In this article:Finance, Zac Efron