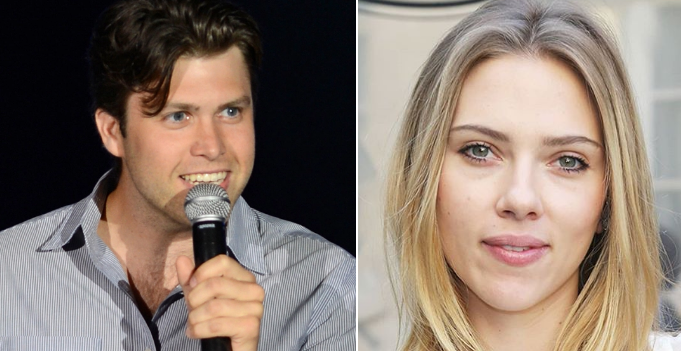 Johansson’s publicist Marcel Pariseau confirmed the news to the Associated Press on Sunday. The couple has not yet set a date.
For Jost, It will be his first marriage and her third.

Hollywood sex symbol, Johansson, 33, and Jost, 36, first made headlines after Page Six first reported in May 2017 that the couple was spotted kissing after her appearance on SNL. Johansson was going through a divorce at the time.

Their romance becomes public at the American Museum of Natural History Gala in December 2018. They made their red carpet debut in April 2018 at the world premiere of Avengers: Infinity War in Los Angeles.

The world’s highest-paid actress Johansson was previously wed to Ryan Reynolds and French journalist–art consultant Romain Dauriac with whom she has 4-year-old daughter, Rose Dorothy Dauriac. She filed for divorce in March 2017 after three years.