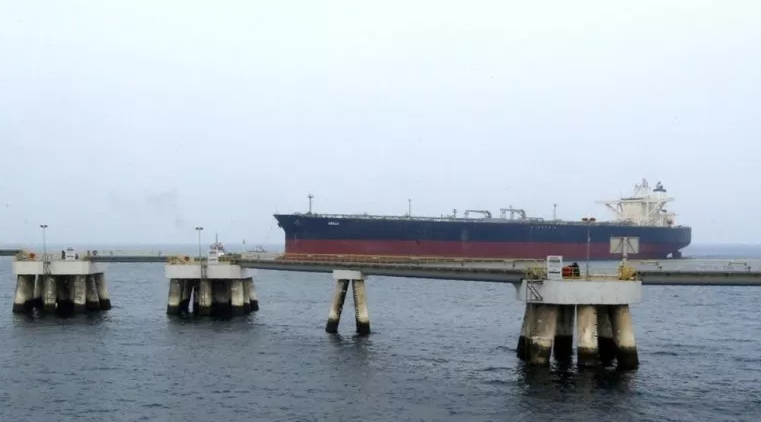 An American military source said Tuesday that a preliminary assessment by a US military showed that Iran or one of its allies was involved in the sabotage that took place on the coast of the United Arab Emirates.

According to the source, an explosive opened large holes in the sabotage of the four ships.

Two Saudi tankers, a Norwegian vessel and a tank belonging to the United Arab Emirates were hit on Sunday, off the coast of the UAE port city of Fujairah. This shipping route is the world’s busiest oil supply lines. It did not say how the sabotage was committed and who may did it.

“That’s what Iran is doing. It fits in with their modus operandi,” said a source identified with the US intelligence services. However, the source noted that the United States has no definitive proof of this.

According to the source, Iran is trying to distance itself from the case by making statements that make it difficult to resolve it.

Tehran’s Foreign Ministry tried to shake off any connection to the incident yesterday and said the events were “worrying and terrible” and called for an investigation. 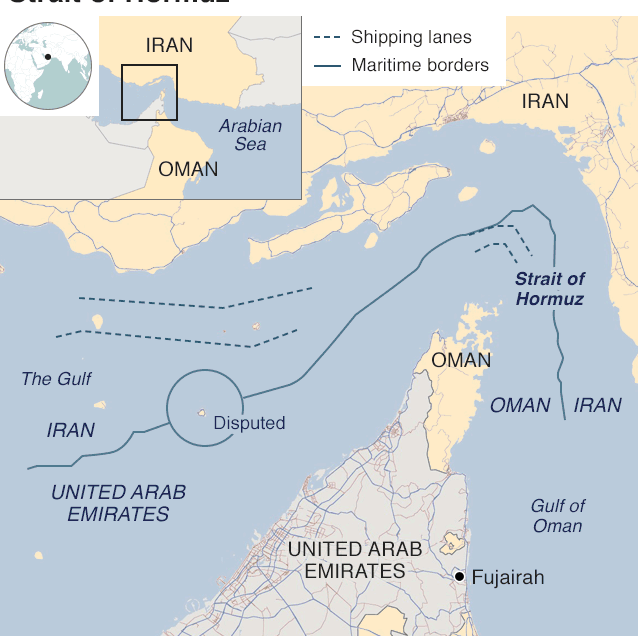 The source also noted that in each of the vessels a hole of between 1.5 meters to 3 meters, which was opened nearby or slightly below the water line. The source added that the American team, which was sent to investigate the incident at the request of the United Arab Emirates, believed the holes had opened as a result of an explosive device.

In the meantime, the company Maxar published satellite photos that document the alleged moments of the attack on the ships. The documents show smoke near the Saudi ship Amjad and a black stain near the United Arab Emirates’ A-Michel.

According to officials, the black stain raises the suspicion that an oil spill caused in the wake of the incident. However, the documentation did not show significant damage to either ship.

Meanwhile, the New York Times reported that US Acting secretary of defense Patrick Shanahan last week presented to the US National Security Council senior officials a current military plan to send up 120,000 troops to the Middle East in case Iran attack or accelerate its activity to produce nuclear weapons.

Sources in the Trump administration stressed that the program did not include a ground invasion of Iran, which would require a much larger number of American troops. The report noted that some of the participants in the discussion were astonished at the number of soldiers approaching the number entered Iraq in 2003.

Last night, US President Donald Trump warned Iran against the backdrop of tension between the two countries: “If Iran tries to do something, it will be a huge mistake.”

“If they do something, they will suffer badly.”

Trump’s remarks came a few days after the US military brought an Abraham Lincoln aircraft carrier to Iran. It boosted the aircraft in the region, following an assessment that Iran was plotting some military action and its statement that it was reducing its commitment to the nuclear deal with the superpowers. Tehran added it would return within two months to enrich uranium to a high level if its demands not met.

Meanwhile, US Secretary of State Mike Pompeo met in Brussels with senior NATO officials and European allies in Washington and shared with them details of the escalation in Iran’s threats.

Special US representative for Iran, Brian Hawk, told reporters: “The Secretary of State wanted to share some details Why we said it publicly. We believe that Iran should try to talk instead of threatening. They made the wrong choice when they decided to focus on threats. ”

He added that Pompeo discussed with senior officials in Brussels the sabotage operations against the vessels, and when asked whether the Secretary of State accused Iran of the attacks, he replied: “We discussed … what appeared an attack on commercial vessels anchored … We were asked by the United Arab Emirates to assist in the investigation, and we are pleased to do so.”

However, when asked if he believed that Iran involved in the attack, Hawk replied: “There is no response.”