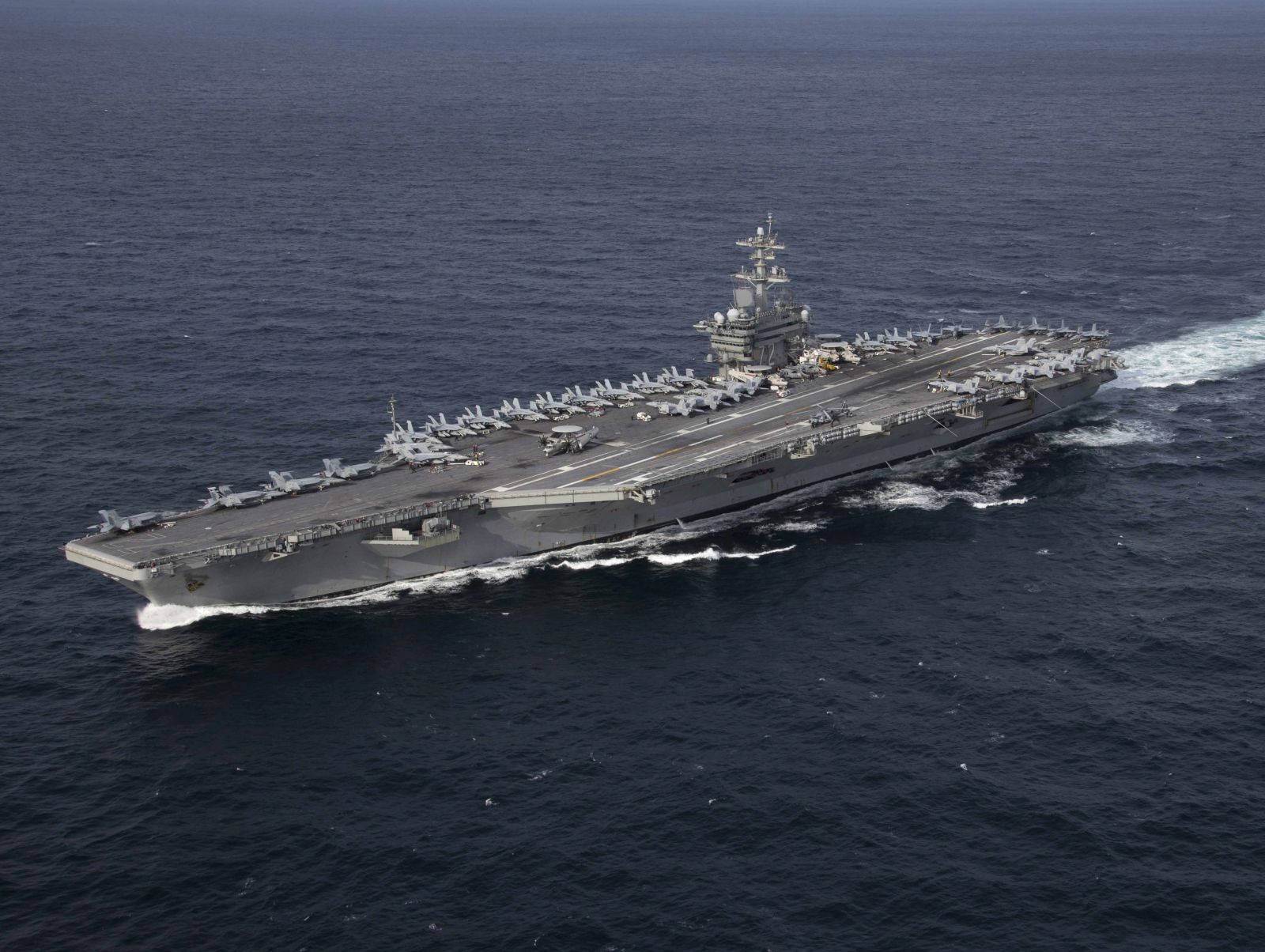 Iran’s deputy commander of the Revolutionary Guards, Ayatollah Jawani, said Friday that Iran would not hold talks with the United States and that Washington would “not dare to launch military action” against the Islamic Republic.

US Secretary of State Mike Pompeo said in London that the United States would wait to see whether Iran would implement its threats before deciding how to respond. In a joint press conference with British Foreign Secretary Jeremy Hunt, Pompeo added that the administration’s position depended on “what Iran does and not what it says”

Jawani remarks were quoted by the Iranian news agency Tasnim. The American envoy to Iran, Brian Hawk, said in an interview with Al-Arabiya television that the United States “is interested in renewing negotiations with Iran” regarding the nuclear agreement. “If such negotiations do take place,” Hawk said, “he will be brought before Congress for approval.” Hawk told reporters that “the US will continue to exert maximum pressure on Iran until it changes its behavior.”

On Saturday, Iran’s president, Hossein Rouhani, sent an official letter to the European Union and the five powers that signed the nuclear agreement – Britain, France, Germany, China and Russia – that if they withdraw from their promises within the framework of the nuclear agreement, within 60 days Iran will increase the level of uranium enrichment. Rowhani said that as of today, Iran would not meet the uranium quantity limit to which it is bound by the agreement.

The Iranian president demanded that the European Union and the European Union develop new understandings for the implementation of the nuclear agreement and meet their commitments regarding oil exports and easing the financial sector. He warned that his country would stop exporting enriched uranium and heavy water as it promised under the agreement, meaning that the Iranian nuclear program would continue to be developed.

The US officials signaled Thursday that it would not deter by military action against Iran. Donald Trump sent Thursday a clear message to Tehran: Any attempt to attack American targets in the Middle East would lead to military action.

At the same time, the American marine’s aircraft carrier Abraham Lincoln and supported ships crossed the Suez Canal on their way to the Persian Gulf.

At a press conference at the White House, Trump hinted at the possibility of a military confrontation with Iran, saying that US Navy ships had been sent to the Persian Gulf following a warning of Iranian threats, which he did not specify.

CNN said it was unclear whether Tehran had given explicit instructions to its forces or militias linked to it Indirectly attacking American targets.

Trump called on Iran’s leaders to initiate dialogue with his administration. “I am open to a fair deal,” he declared.

US Secretary of State Mike Pompeo said in a statement “Iran has taken a series of aggressive actions that have intensified in the past few weeks. The response of the United States and its allies is clear: We are not asking for war. But over the past 40 years, Iran has killed American soldiers, attacked American installations and housed American hostages. It is an ongoing reminder that we must defend ourselves. ”

Pompeo warned unambiguously “The regime in Iran must understand that any attack on American targets and American citizens, either through the forces of the regime or through its proxies, will trigger a swift and decisive American response. Iran does not need to see our restraint at this stage as a sign of lack of determination, and so far, the Iranian regime’s default was to take violent action” he added, “We call on those in Tehran who are looking for a better future to moderate the regime’s conduct.”

According to Time Magazine, the source of the information that led to alert in the administration and the American army was in Israeli intelligence, according to which Iran plans to attack targets of the US or its allies in Iraq and Syria.

“We wanted our message to get the most significant resonance … The Iranians should hear the news in a way The most obvious, “said an American source.

Time citing American source said: “We wanted our message to get the greatest resonance.” he added, “The Iranians should hear the message in a way The most obvious.”

According to the Israeli media, the Mossad is the source of intelligence information about Iran’s intention to attack American targets. Israel’s report was given to the White House two weeks ago by an Israeli team headed by Meir Ben Shabat, the head of the National Security Council.

Time magazine claims that US intelligence has not been able to confirm any of the Israeli warnings. According to the report, the Israeli scenario was “vague” and did not have precise characteristics of the Iranian plan, the weapons that were supposed to be used to carry out the attacks on American interests, and the goals.

Analysts say that the intensification of American threats raises fears of a military flare-up. “The situation around Iran has become increasingly unpredictable,” said Anthony Cordesman, a former intelligence officer at the Pentagon and now an analyst at the Center for Strategic and International Studies, “and it is not clear what the combination of sanctions (against Iran) and other means of pressure will be on the regime there in case of Iranian action Aggressive. “