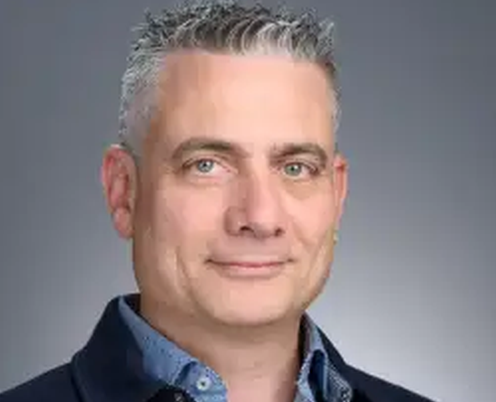 For Etai Bogner, this is the third company he established. In 1999 he founded SofaWare, a security company acquired by CheckPoint. Then he founded Neocleus, which was acquired by Intel for $1 million, according to Globes, Neocleus has raised $20 million. And, then there is Stratoscale, which focuses on cloud technology.

Proofpoint already has a development center in Israel, which is founded at the end of 2016 when acquired another Israeli startup, FireLayers for $55 million.

According to the CRN 2018 Tech Innovators Databank, the offering from Proofpoint, a public company traded on Wall Street at a company value of    $7 billion, was first introduced in April last year and is priced on a per-user, per month basis.

The agreement is subject to customary closing conditions and is expected to close by the end of June. Proofpoint paying $111 million in cash and roughly $9 million in common stock and options. The acquisition isn’t expected to materially impact Proofpoint’s financial results in 2019, according to a statement by Proofpoint. The company’s stock remained unchanged at $123.85 in after-hours trading Monday.

Proofpoint CEO Gary Steele explained: “As cyber attacks primarily target people, and organizations continue to move their infrastructure to the cloud, the compromise of a single user all too often leads to a full enterprise breach. Limiting employee and contractor access to only authorized resources, rather than the entire corporate network, is a critical control in a people-centric security model.”

According to Steele “by combining Meta Networks’ innovative zero trust network access technology with our people-centric security capabilities, Proofpoint will make it far simpler for enterprises to precisely control employee and contractor access to on-premises, cloud, and consumer applications. We are thrilled to welcome Meta Networks employees to the Proofpoint team,” Steele said in a statement.

“Protecting people and resources beyond the traditional perimeter is perhaps the most critical security requirement in the cloud era,” Meta Networks Founder and CEO Etay Bogner said. “Together with Proofpoint, we will continue to realize a security vision that adapts to the way both threats and infrastructure are moving: to the cloud.”