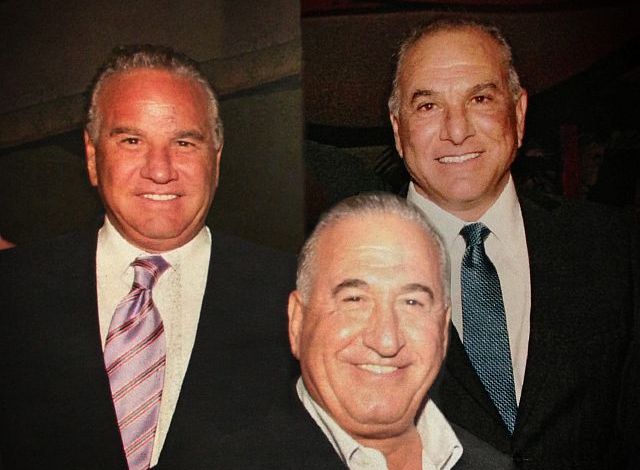 The Jordash Group of Nakash Brothers Joe, Ralph and Avi Nakash expands its activity in the hotel sector in Israel, Globes report. Jordash will build Six new 5-star hotels under the Herbert Samuel, and Satai brands. The group hopes for 21 hotels portfolio in Israel by 2023.

Three new hotels will be added to Herbert Samuel brand. Milo Hotel at the Dead Sea will open in May, with 162 rooms. And Two hotels in Tel Aviv. Opera Hotel will open in the first three floors of the Opera House, with 110 rooms, And a boutique hotel in heritage preservation building with 30 rooms.

The five-star Satai brand will also expand with three more hotels. Satai at the site of Khan al-Amdan in Akko, a northern city. In Tel Aviv, one Satai the area of the country club in Glilot and the other in the city’s promenade area. The two hotels will include a residential area as well.

According to Globes, the return of the investment of NIS 1 billion ($360 million) on the six new hotels is expected within 10-15 years. “In the hotel industry,” explained Avi Nakash, “you have to look at the long term and be optimistic, and the more you build in Tel Aviv, the better it will upgrade the city, and everyone will benefit.”

The Jordash Group holds in Israel shares in the Salina hostel brand, which is expected to enter Israel by the end of 2019 thew Ampa company.

Nakash brothers are the founders of the American Jordache jeans company, which started in the late 1960s in Brooklyn as a clothing store. Since the 1990s the brothers have entered into the Israeli market with various businesses including hotels, an International airline Arkia, Eilat Port, Ampa Real Estate, the Halutza oil company, and Prinir.

In this article:Nakash Brothers, hotels, Finance