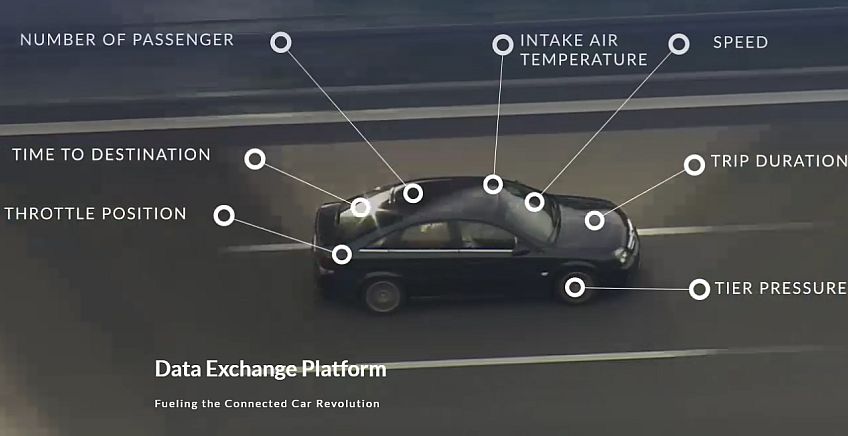 The SmartCar company accused the Israeli startup Otonomo of copying the technology it developed.

In a long blog post published Monday by SmartCar’s CEO and co-founder Sahas Katta, titled “How Otonomo with nearly $55 million in funding is illegally cloning our product.”

“We started Smartcar a few years ago with a powerful mission: making it possible for developers to easily build apps for cars,” wrote Katta while demonstrates side-by-side screenshots of Otonomo’s product showing the alleged copying of its intellectual property.

“A few days ago, we came across Otonomo’s publicly available API documentation. As we read through it, we quickly realized that something was off. It looked familiar. Oddly familiar. That’s because we wrote it.”

According to Katta, the system of Otonomo is identical to the point of including spelling errors, the same random strings of code. The founder attacked the integrity of Otonomo and its employees and wondered how none of them thought something was wrong with the said copying.

The last round of Otonomo, $25 million, was carried out in 2017. Among others, it raised capital from investors such as Bessemer, Dell, Delphi and others. Otonomo also has a significant agreement with Daimler, a Mercedes manufacturer.

Autonomo said: “Otonomo prides itself on providing a completely unique offering backed by our own intellectual property and patents. We take Smartcar’s questions seriously and are conducting an investigation, but we remain confident that our rigorous standards of integrity remain uncompromised. If our investigation reveals any issues, we will immediately take steps to address them.“