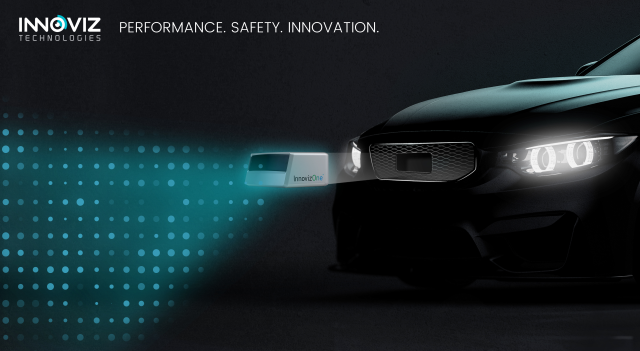 Innoviz develops Lidar sensors, which create a three-dimensional image of the car environment as a means of navigation and safety for autonomous vehicles and drivers and does not require mechanical parts. It creates a picture of 120 degrees wide and 25 degrees long.

“Our sensor looks more like a camera, and there is no need to place it on the roof, so it is safer and does not harm the design of the vehicle,” The company’s CEO, Omer Kilef, told TheMarker. “Innoviz also develops the software layer that absorbs and processes the image obtained from the sensors.”

“The recruitment will help the company start mass production of the sensors designed for cars with a BMW driver, which are expected to come on the road in 2021,” says Kilef and added that “There are other companies that we are in contact with, and I hope things will be known later,” he said. He explained that at this stage, the company is working on developing the company’s second sensor for autonomous cars, which is supposed to be ready at the end of the year and start mass production next year.