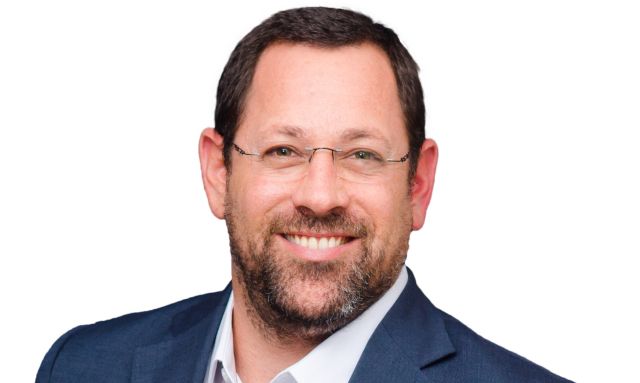 With $1 billion assets under management, Israeli health-tech venture capital aMoon has raised $660 million in commitments to its second fund aMoon2, making it the largest single VC fund in Israel.

Launched in April 2018, aMoon 2 seeks to harness untapped Israeli HealthTech innovation and capitalize on mid-late stage funding gaps in Israel and around the world.

Founded by Dr.Yair Schindel MD, former CMO of the Israeli Navy Seals and CEO of Israel’s National Digital Bureau, aMoon anchored by Marius Nacht, Co-Founder, and Chairman of Check Point Software. Nacht invested $200 million in aMoon first successful fund. The aMoom 2 fund has attracted investors with the participation of Credit Suisse raising about $250 million of the amount.
The first fund invested in DayTwo, Medial EarlySign, Apos Therapy, BiondVax, Pharma Two B, Regenera, Mapi Pharma and more. None of those companies had an exit, but some have had successful financing rounds. Israel has highly curated electronic medical records for 98% of the population dating back 20 years, making it among the most valuable datasets in the world. The Israeli government recently launched a national initiative that will invest 1 billion shekels ($272 million) in Digital Health projects over the next 5 years.

“We plan to leverage Israel’s ecosystem of breakthrough science and disruptive tech innovation to accelerate cure and reshape global healthcare.” said Dr. Yair Schindel. “This raise is a vote of confidence for the Israeli HealthTech ecosystem that extends beyond Israel’s borders, to include the sizable community of Israeli entrepreneurs and researchers in global hubs, such as Silicon Valley and Boston.”

“The convergence of medicine and technology is generating a wave of innovation capable of redefining medical care – beyond our imagination. This presents a unique opportunity both for impacting human life and for the investor community.” said aMoon’s anchor investor, Marius Nacht.

In May 2018, aMoon and Credit Suisse announced a strategic partnership to provide investors with direct access to the fast-growing health tech sector. Michel Degen, CEO of Credit Suisse Asset Management Switzerland and EMEA, said: “We believe our partnership with aMoon represents an attractive platform for investors, while providing the funding needed for disruptive businesses to drive the advancement of healthcare.”

In this article:Finance, Marius Nacht