The first Israeli spacecraft will be launched to the moon, if there are no last minute delays, at 3:45. Get all you need to know about

If there are no last-minute changes at 3:45 am (the night between Thursday and Friday), the first Israeli spacecraft is expected to take off with a Falcon rocket (along with a large communications satellite from Indonesia) from the launch site at Cape Canaveral, Florida, Out of the atmosphere on its way to the moon.

Genesis is scheduled to land on the moon on April 11.

During the voyage to the Moon, the spacecraft will have five major challenges to its journey: the first, the launch stage, which is considered to be a risk-averse in itself. Second, locating the spacecraft and maintaining contact with it in the large range up to the moon. Third, the spacecraft’s ability to withstand extreme conditions in space, complex navigation (without GPS), and more. The fourth, the stage of capturing the moon – a stage in which the spacecraft must pass from Earth’s orbits to orbit the moon and be trapped in its gravity.

For this purpose, the spacecraft must reach the right place at the right time, at the right speed and direction, so that the lunar gravity will capture it to a peripheral orbit rather than a crash course. 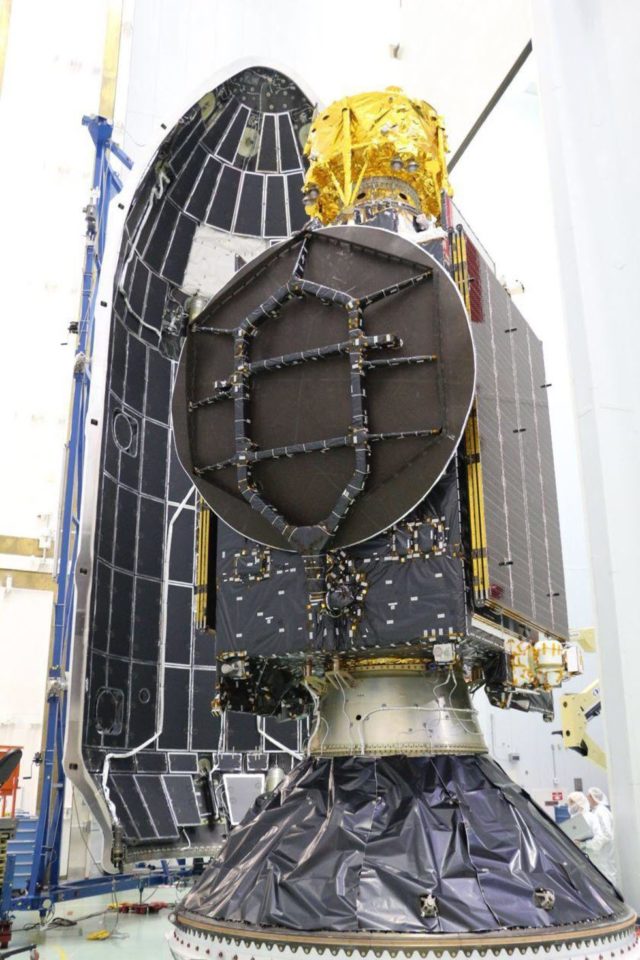 The last challenge is the most complex challenge – a soft landing on the moon. The scheduled landing date is in about 8 weeks – on 11 April 2019.

how it all began? Even though this is a national historical achievement, the project began as a private initiative conceived by SpaceIL Yariv Bash, Kfir Damari and Yehonatan Weintraub.

The three enrolled in the Google Lunar XPRIZE competition, which included the mission of flying a spacecraft to the moon and jumping 500 meters on the moon. The competition ended in March 2018 without a winner.

Despite this, SpaceIL continued its mission with IAI, which was a partner in the project from its inception, and other partners from the private sector, government companies and academia.
Philanthropist and businessman Maurice Kahn Maman, who is about NIS 100 million in the project and will serve as president of SpaceIL.

13 things to know about ‘Genesis’

1 – It is small, smart and cheap. The spaceship is about five feet tall, about two meters in diameter with her legs spread out.
The mass of the spacecraft is approximately 600 kilograms (about 600 kilograms) in heavy launch, not exactly compared to the Apollo 11 spacecraft, which weighs about 44 tons, and most of its weight (about 75 percent) is the fuel it carries.
About one-third of the fuel will be consumed during braking during landing.

2 – In the beginning will be the smallest spacecraft to land on the moon to this day. It is also the fastest Israeli system ever.
The velocity of the spacecraft will reach a speed of about 10 km per second (36,000 km / h) at the exit to the Moon orbit. This speed is 13 times the maximum speed of the F-15. 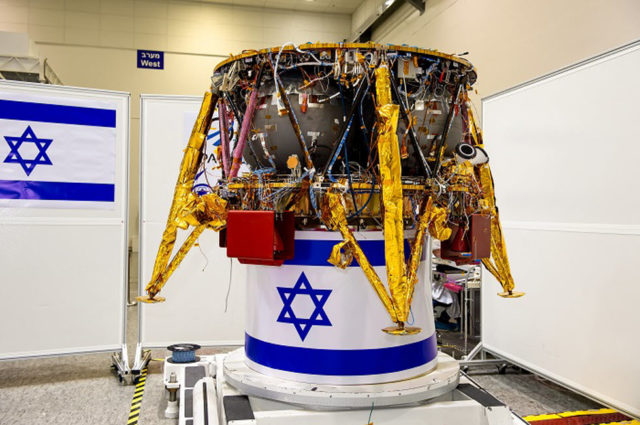 3 –  Genesis will be the first spacecraft to land on the moon in a private and non-governmental initiative. Unlike other similar projects that cost billions of dollars, the Israeli spacecraft was developed and built at a cost of $ 100 million.

5 – The distance from Earth to the Moon is about 384,000 km on average (that varies from 356,000 to 406,000 because of the elliptical orbit of the Moon around us), which is about 10 times the distance between the Earth and the communications satellites moving around it.

6 – To get out of the atmosphere, Genesis will be launched to the moon on a giant commercial launcher: SPACEX’s Falcon 9.

After the spacecraft disengages from the launcher, it will begin orbiting the Earth with orbital orbits and will total 6.5 million kilometers, the longest runway ever made to land on the moon.
The reason for this long trajectory is to use Earth’s gravity to accelerate it faster and farther, which is worth quite a bit of fuel savings.

From the moment the spacecraft begins its orbit around the moon, it will surround it until it is time to land. The journey to the Moon is expected to last about 8 weeks from launch to landing. 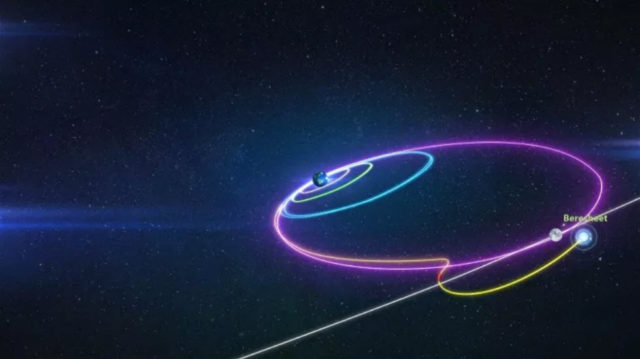 9 – The spacecraft has a computer that is similar in size to a computer on a smartphone. The control and navigation system and all other systems in the spaceship are operated by this computer.
The mission computer is a unique development of IAI and is intended for nanosciences. The same computer was launched at BGUSAT exactly two years ago. The computer processor was also developed by an Israeli startup.

10 -The landing process will take 20 minutes and is carried out autonomously based on navigation and control software developed by SpaceIL engineers and IAI.
In order to land, the horizontal speed relative to the ground must be slowed down and then the vertical speed must be stopped.
The spacecraft uses different sensors to measure its position and height relative to the moon’s surface. The ground crew will not be able to intervene during landing.

11 – Simultaneously with the mission of photographing the moon, the spacecraft will perform measurements of the magnetic field during landing and landing site using a magnetometer device mounted on the spacecraft. The measurements are intended for scientific research conducted at the Weizmann Institute of Science.

13 – The time capsule will remain on the Moon together with the spacecraft that will not return to Earth, the information contained in it may be discovered sometime in the future by future generations. SpaceIL hopes that one day it will be possible to return it to Earth.