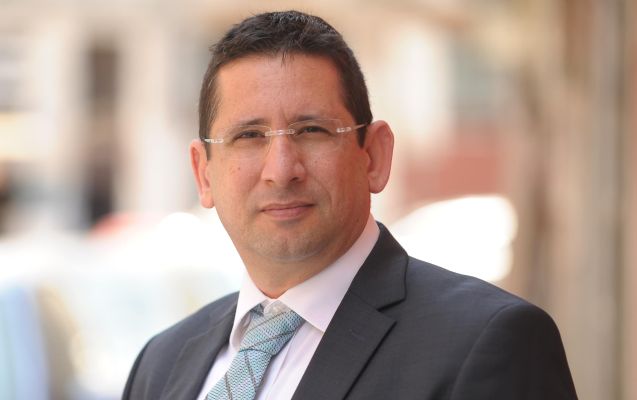 Sky and Space Global Ltd (ASX: SAS) has received signed binding commitments for raising $12 million in a two-tranche share placement to investors as part of its $15 million fundraising effort, the company announced today. The placement is priced at $0.03 per share and is conditioned on the lodgement of the prospectus. The funds are to be used to facilitate the launching of the first batch of the company’s Pearls constellation nano-satellites network. The launch with Virgin Orbit is due to take place by mid-2019 and is the initial stage of the company’s plan to operate a network of 200 nano-satellites to provide around the clock affordable voice, data, instant messaging, M2M and IoT communications to the equatorial belt.

The company expects to resume trading on ASX following the lodgement of the prospectus and settlement which is expected to be on Friday February 22, 2019.

The company also plans to conduct a fully underwritten priority offer (PO) to raise a further $3 million, with an option to accept a further $1 million on the same terms in the event the offer is oversubscribed and in accordance with shareholder approved under ASX Listing Rule 7.1.

“We have undertaken this round of financing at a crucial time for the company, as we prepare to launch our first batch of Pearls nano-satellites into space,” said Meir Moalem, Sky and Space Global managing director and CEO. He added that “the support we have received is indicative of the confidence the market has in our ability to deliver on milestones and achieve the objectives we have set out for the company.”

The offering has received the backing of existing SAS investors as well as several new institutional and professional investors. In addition, SAS chairman Michael Malone, managing director and CEO Meir Moalem and other directors will be investing $710,000 in the placement, subject to shareholder approval. The move underscores management’s support and confidence in the company. Existing eligible shareholders will also be given the opportunity to participate in the offering for up to $15,000 on the same terms.

Placement proceeds will be used mainly for capex payments to suppliers, completion of first Pearl launch activities, for operational working capital and for general administration costs. This will enable Sky and Space Global’s Pearl nano-satellites network to progress to the next stage and lead to the generating of revenue by late 2019 as a result of the $15 million in new capital raised along with additional financing initiatives currently in progress. These include raising debt from US banks and the management of key supplier contracts that are currently in place.

The current annualized revenues based on contracts from the first batch of 16 Pearl nano-satellites are conservatively estimated at A$10 million-A$12 million (risked at ~50%), with the gross risk-free value of these 3 binding contracts put at $21m-46m.

About Sky and Space Global

Sky and Space Global Ltd (ASX: SAS), a new space company based in the UK, is listed on the Australian ASX stock exchange and plans to operate a network of 200 nano-satellites to provide around the clock affordable voice, data, instant messaging, M2M and IoT communications. This is the essence of the company’s vision for providing communication services to anyone, anywhere, and at any time. SAS’ major focus is connecting billions of people that currently have little or no connectivity at all through a network of nano-satellites.

The company has European and Israeli development centers with experts in aerospace, satellites and software. In June 2017 SAS successfully launched into space its first three nano-satellites, the ‘3 Diamonds’.