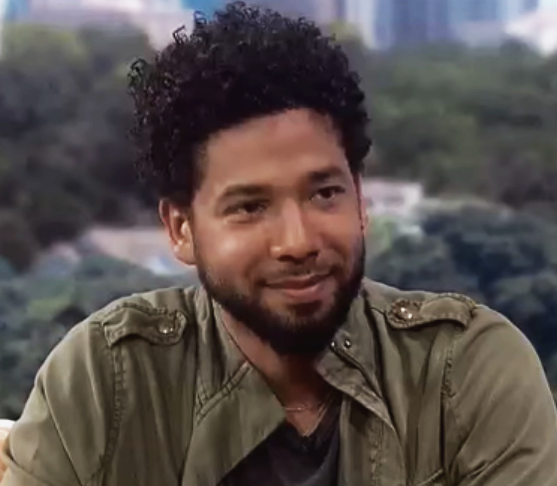 Game time, half-time, there’s no better time than to get rid of Trump.

See Palestinians climb the wall in Jerusalem and read about what steps are really needed to keep immigrants out (if they can be kept out).
The Jewish people had their caravans in Palestine. Never forget!

There will not be any kneeling before football games and the Super Bowl as Trump has solved the race problem that made Colin Kaepernick world famous. There has been no great solution as Criminal Justice Reform benefits White people most of all and Kaepernick was fighting for lots of things. Trump has shot Black people in the back by making his announcement. Trump crossed a racial line as well with his announcement by expressing his reform as a Black problem by linking it with Kaepernick who is African-American. Trump probably wants the Black vote now for benefiting White people the most. Jobs and Criminal Justice Reform for African-Americans and the lowest unemployment in history have truly Made America Great Again. According to Trump!

Our nation continues to be divided even among the performers who have accepted and rejected performing at the Super Bowl. Cardi B, Adam Levine, Gladys Knight, and others have spoken out. Trump made his bed and he has to lie in that bed, a bed of lies that has influenced fools across America. The fight for justice continues and that means Trump has solved nothing.

Jussie Smollett was attacked in Chicago and Trump gave the attack about ten seconds of air time. And Smollett’s heard people say this is Make America Great Country. Trump is wrong! It does get worse. Watch the video now and I can tell you that as Jew, I would be upset at Trump’s reaction. Jews are being attacked in Crown Heights and things are not kosher when Trump handles them. And I am known for taking action against Trump’s Wall.

We are all Jussie Smollett! His father was Jewish from family that came from Russia and Poland. Why this video did not go viral in 2016, I have no idea. How do you make a video go viral, when that video is the substance of who Jews are? Sure there are issues that Orthodox Jews may consider more important and that others feel are more critical such as creating jobs, but why didn’t it go viral? Why don’t my articles go viral as well?

Then we get to the Wall again. There is a wall to look at and veterans and their friends across our nation should wake up. Trump is putting our soldiers in danger by his conduct and he has never really fought world terrorism which is what the attack of the Twin Towers was about. He is in retreat and never seemed to realize that from the beginning we had to fight the war over there so the terrorists would not come here again. Fight terrorism the way it is supposed to be fought and do not retreat from it. The wall will take money away from national safety and the immigrants will climb the wall when they have to as there are often doing right now.

Trump says that he is building a wall and it was started, a lie again. Maybe he is talking about the funding that conservatives have put together. So what! That is not going to add up to a wall across the southern border. Trump’s wealthy friends could pay for the wall, but they haven’t come forward to do it. Why use your money?

Trump’s claim about the drugs fueling the homicidal madness in Mexico is about fuel (people are stealing fuel from government pipelines) and more women have been killed. Do you think we can trust Trump? I strongly doubt it and why isn’t he helping the Mexican government? But there surely are killings over drugs and what is Trump doing about that taking place in our country (and in Puerto Rico where killings have escalated as well). Nada!
Trump is a bad leader so follow him for 40 years in the desert if you wish. La Paz and Cabo were able to reduce homicides by more police action. What is stopping Trump from holding a conference between police and problem solvers in both countries, but he wants his wall while all of this is going on.
The wall is a tall order (hard to fulfill) right now as it should be. And tens of millions of Americans are going to walk around saying two things. Trump has been doing good and he gave the Black people criminal justice reform.

Breaking news. And right now a tunnel was just found at the border near the Rio Grande and I was also told that even if Trump builds a wall in much of Texas, the wall has to be built in a place where the immigrants will be on the other side of the wall (true) but on American soil. And border agents will have to pick them up for being on American soil.

And here is just how Trump has been creating the humanitarian crisis for two years or B.C. Before the Caravan. But it’s amazing to me that members of the United States Senate and the House of Representatives can stand by as Trump calls the caravan an invasion when those same Republicans support Israel, which had its own caravans seeking freedom and safety before the War that led to the State of Israel in 1948.