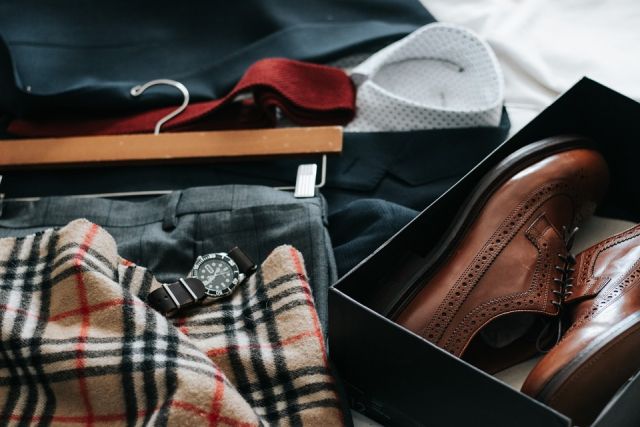 While the EU and British parliaments are still in limbo over a Brexit deal, UK companies are making up their mind about staying or going. Nearly a third of British companies plan to move at least part of their business abroad because of Brexit or are actively considering it, according to a report by the Institute of Directors(IoD). The British lobbying group surveyed 1,200 of the 30,000 firms it represents for the report.

Companies with a focus on importing and exporting goods and services were more likely to answer that they were relocating because of Brexit. Firms that were moving were most likely to set up an office inside the EU, according to reporting by the Guardian. The IOD said that while some larger firms, notably Sony and Panasonic, had already moved headquarters to the EU, smaller companies were now following suit.

The survey found that 11% had already executed relocation plans and 5% were planning to relocate in connection with Brexit, while a further 13% were “actively considering” a move out of the UK. Exporters were more likely to consider a move, with two-thirds looking to shift overseas, according to the Guardian.

The British Chamber of Commerce (BCC) said at the weekend thousands of firms were gearing up to move operations abroad or stockpiling goods to combat the worst effects of Brexit.

The IOD said it took “no pleasure” in reporting its findings.

In this article:UK, EU, Finance, Brexit