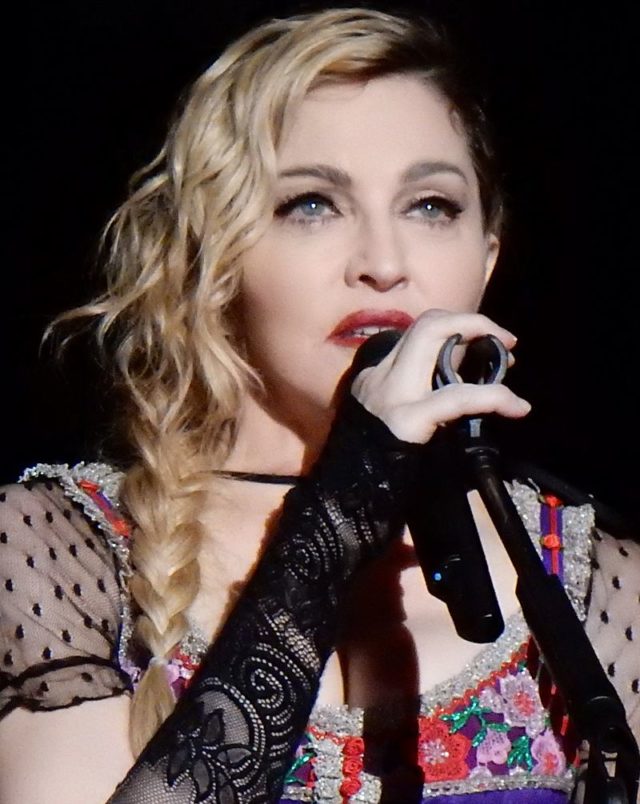 It appears that an economic solution has been found for the appearance of pop queen Madonna at the Eurovision Song Contest in Tel Aviv. Billionaire Sylvan Adams agreed to the request of the Public Broadcasting Corporation and will finance the arrival of the giant star to Israel in May.

According to Ynet News, KAN – Israel Public Broadcasting Corporation, with the help of the Live Nation group, contacted Madonna for her appearance at the Eurovision Song Contest, but the economic gap was too large. The organizers of the event turned to Adams and his partner in Israel, Daniel Ben-Naim , to help financially support the Eurovision Song Contest in Israel.

When a positive response was received, it became clear that Adams would pay for the singer alone, and that the cost of her arrival would be more than $ 1 million.

According to sources involved in the deal, in the past two days, significant progress has been made in negotiations between Adams’ representatives and Madonna’s managers: “The signing is expected in the coming days, there are small things to close.”

Daniel Ben-Naim, CEO, and owner of the Comtek Group and Sylvan Adams’ partner in many projects said in response to Ynet: “Sylvan Adams made aliya to Israel and he devotes his life to branding and strengthening the state by bringing sports events to culture and innovation. We are in round-the-clock negotiations with Madonna’s people and we hope that in the next few days we will sign her arrival at the Eurovision Song Contest in Israel. ”

“Sylvan Adams believes that the participation of an artist like Madonna in the Eurovision will significantly increase the exposure and media coverage of the Song Contest and the events accompanying it, and through Madonna’s visit to Israel, millions of people around the world will be exposed to the wonderful people and beauty of the State of Israel,” Ynet reports.

Adams, who made aliyah from Canada, is considered one of the most enthusiastic philanthropists and donors in Israel. Last year, Adams financed the bringing of the prestigious Jiro de Italy bicycle race to Israel, which became the biggest sporting event here.

In addition, in the past year, he has worked to establish a cultural foundation that will bring great artists to Israel in order to promote and brand Israel’s standing in the world.

Sylvan Adams, 59, made an Aliyah two years ago. Adams served as CEO and president of Iberville Developments, one of Canada’s real-estate development company, which was founded by his father Marcel Adams, a Holocaust survivor.