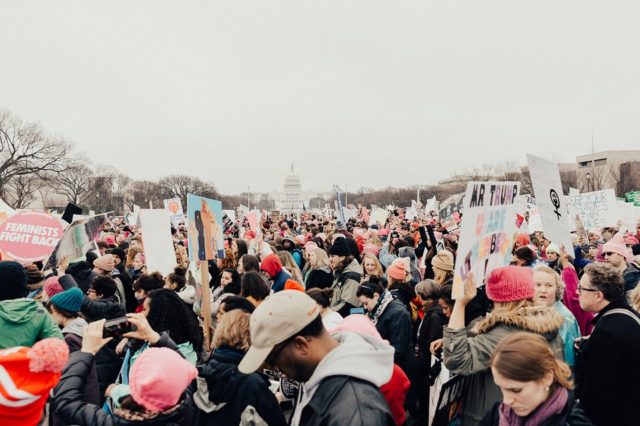 A 30 percent fine should be paid by our government to all federal works who were not paid or furloughed.

Senator John Barrasso’s staff at both the Senate Republican Conference and his Washington office opened my article about El Chapo and El Trumpo and the Wall and assured me that the article would be given to the senator. Since I wrote that article, we have learned that testimony given at the trial of El Chapo reveals that the wall will not keep out drugs. Let Trump think so. At this point it doesn’t seem to matter what he thinks.

There are others who will receive the article and I hope that the shutdown will finally end. It was reported that one federal worker has $1.02 in her bank account and one of Trump’s Czars has asked federal workers to take loans. This is the cold, callous response that has helped to feed revolution throughout the world and resulted in wars of all kinds. Even in the early days of the United States of America, there were class wars that led to people getting killed, including a member of the famous DuPont family. Trump’s people have big mouths and small hearts. Remember queen of France Marie Antoinette with her “let them eat cake” upon learning that the peasants had no bread? 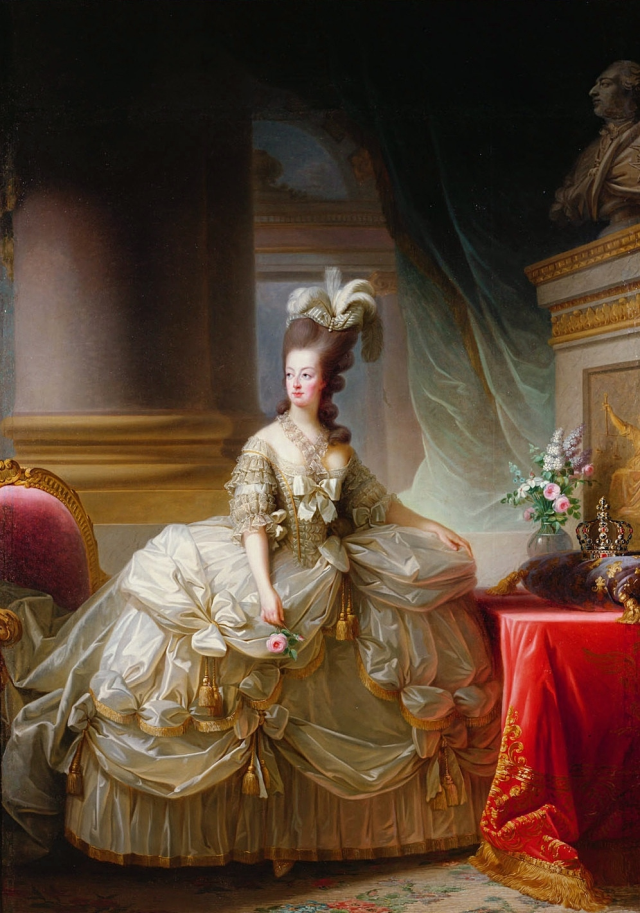 Marie Antoinette: “let them eat cake” upon learning that the peasants had no bread

It seems more than ever that Trump is finito or finished. Lindsay Graham was explaining that Trump needs to get the wall to save his presidency (although there are many other indicators that things will be coming to an end). We already see that the defector list of Republicans has grown, but I expect the list to grow. Pelosi has done her part as Speaker of the House. But fifty thousand Mexican troops rushing to the border to fight the United States would change things. Do you see that happening? I’ll probably be in Puerto Vallarta if that happens and I love Puerto Vallarta. And there are thousands of Americans there who feel the same.

This article will go to Republican members of our Congress. Trump has lost his State of the Union Message date. And I hope that Democrats will pass a bill granting all of those workers the extra 30 percent. I want to see Republicans vote it down or El Trump himself. We have to learn a major lesson here and that is do not do this to government workers and if you do it you are going to pay for it. Money talks and BS walks.

Here are the recently published statements of Senator Barrasso and it is time to counter things that he has cited.

Let’s take a look at his reasoning. The first part of his supporting data is that hospital and medical facilities keep people outside when there is a wall. And we know that many buildings have security. He says that there was heightened threat and that could very well be. We have had threats to our national intelligence, including the risk of agents stealing the atomic bomb secrets. Agents have stolen secrets. And if drug dealers had some reason to climb the walls to get in, who do you think would win?

He says that 30 percent wall is a proven solution (only because people decide to go to open spaces for now). I said for now because I believe that when there is 100 percent wall, there will only be one way to get in and no choice. People will get up and over like a three-point field goal and some will miss.

The Center has filed a civil lawsuit under the RICO Act against Richard Cohen, President of the SPLC. The case is filed in the U.S. District Court for the District of Columbia and seeks damages and an injunction prohibiting Cohen and his colleague, Heidi Beirich, who heads the group’s “hate group” project, from repeating the false claim that the Center is a hate group.

Why does Senator Barrasso quote statistics from an organization considered to be a hate group and where is the senator’s love of the workers that have been furloughed and not paid? It is the Center’s right to sue and let’s see how that works out if it goes to court.

I have written about MS-13 before and I can submit evidence about MS-13 and there isn’t anything close to 6,000 members who have been arrested. The trick here is to write the words and other gang members with the number 6,000. And I say we need better protection in the 50 states and Puerto Rico which Trump is not providing us. And remember that I provided my article to his staff in good faith without knowing all these things.

Trump was telling his base that MS-13 members were being arrested by the thousands and that was untrue. There was an arrest for wearing a Chicago Bulls hats (think of what happened to those Covington Catholic youth with the M.A.G.A. hats) and they were released, but with all that talk the arrests and convictions are not what Trump says. I do know from my own community that crime was substantially reduced after the arrest of MS-13 members, but that happens all across the United States when the police do a good job. What we really see are a dozen or so arrests leading to being charged with terrible crimes in a several places and that’s it. And probably much of the success can be attributed to the fact that there was a wiretap, a very important one that led to arrests that preceded Trump in office.

In doing more research, I found that there were not 6,000 arrests of MS-13 members, as the senator portrayed. There are 6,000 members in the United States. Convenient mistake or malicious intent?

I contacted Senator Barrasso thinking that he might be fair and reconsider his support for the wall. Would you agree with me that I am barking up the wrong tree? Now he’s got me climbing up the walls or anxious to the point of frenzy. How can we persuade millions of Americans to accept truth when the truth is not being told to them?