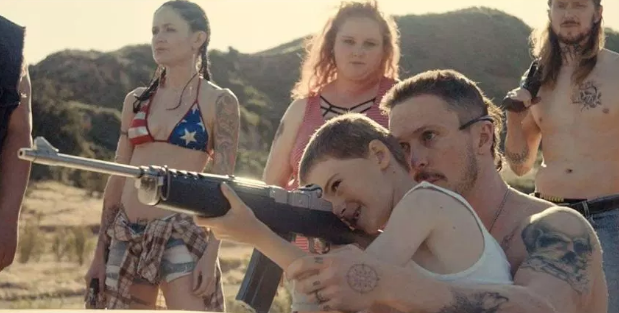 Israeli director Guy Nattiv’s short film ‘Skin’ on the skinhead world and racism in America, has been nominated for an Academy Award for best live action short film.

The Oscar nominations were announced on Tuesday in Los Angeles.

The story of a skinhead who ends up rejecting racial hatred begins in a small blue-collar town “with a small supermarket and a black man smiling at a 10-year-old white boy across the checkout aisle. This moment sends two hate-filled gangs into a ruthless war that ends with a shocking backlash.”

The 20-minute film has been developed into a full-length movie by the same name also directed by Nattiv, premiered at the Toronto International Film Festival in September 2018. Staring Jamie Bell, Danielle MacDonald, and Mike Colter as One People’s Project founder Daryle Lamont Jenkins, who along with Bryon Widner were consulting producers of the short film. 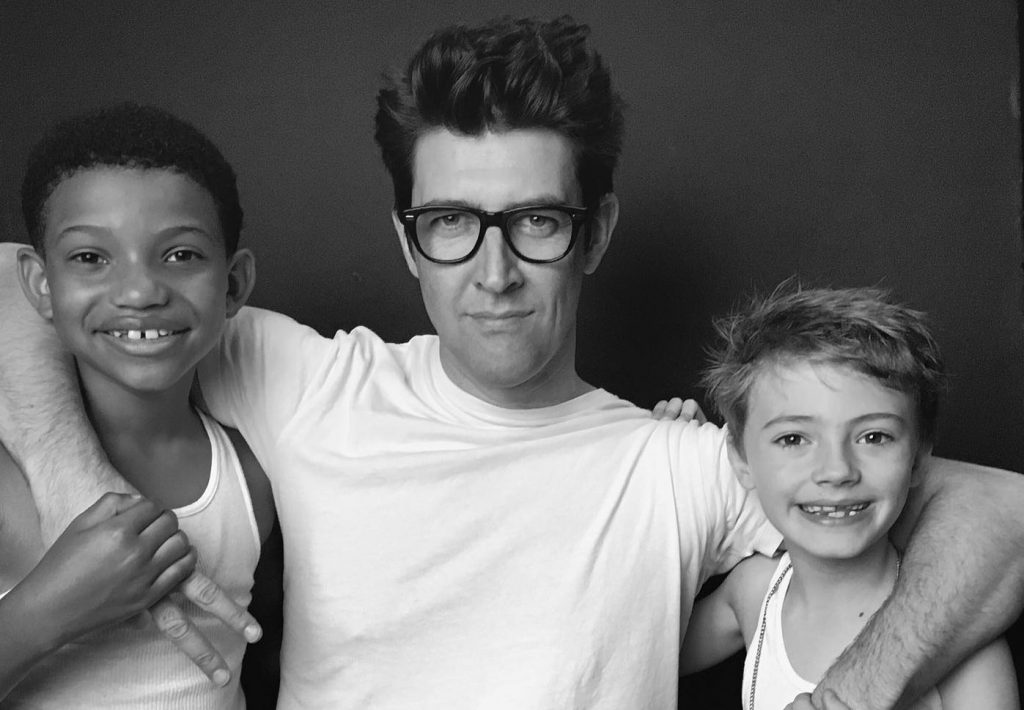 Other nominees for the best live action short film category are “Detainment” by Vincent Lambe, “Fauve” by Jeremy Comte, “Marguerite” by Marianne Farley and “Mother” by Rodrigo Sorogoyen.

The Oscars will be held in Hollywood on February 24.

In this article:Finance, Academy Award