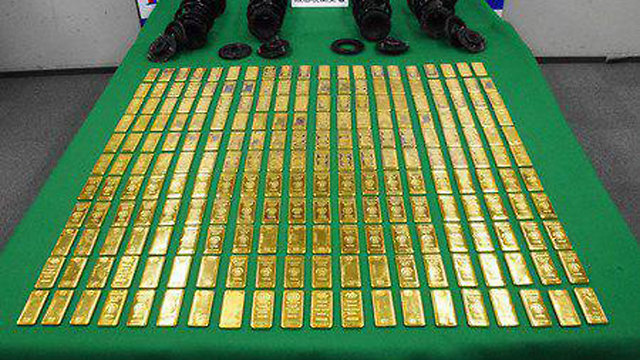 Japanese police arrested on Wednesday two Israeli citizens living in Tokyo on suspicion of smuggling gold bars from Hong Kong to Japan under the guise of auto parts. The 420 kilograms of gold worth $ 17.3 million. But, the Japanese police estimate that they smuggled in no less than 4 tons of gold.

According to reports in the local media, the two – Reuven Rosen (58) and David Cohen (55) – are described as an executive at a precious metals importer company. Both men have residency permits in Japan and have Japanese spouses. The gold was captured in two different smuggling operations, the second of which is considered to be the largest single gold haul seized in the country. 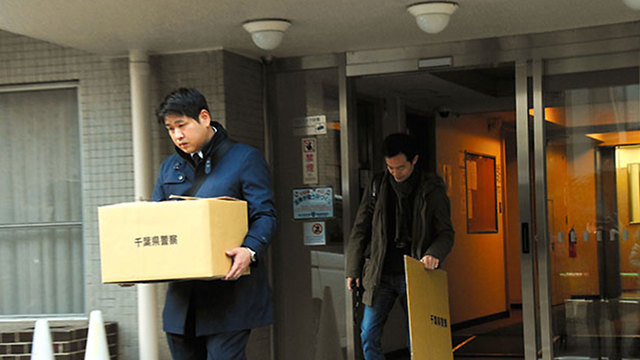 The police estimate that the two Israelis have smuggled a total of 4 tons of gold in no less than 50 different scenarios since March 2017, claiming that they belonged to a network of gold smugglers from Hong Kong.
The Japanese police said the two violated Japanese customs laws.  According to the police, Rosen pleaded guilty, while Cohen denied some of the charges.

In this article:Japan, Finance, Crime