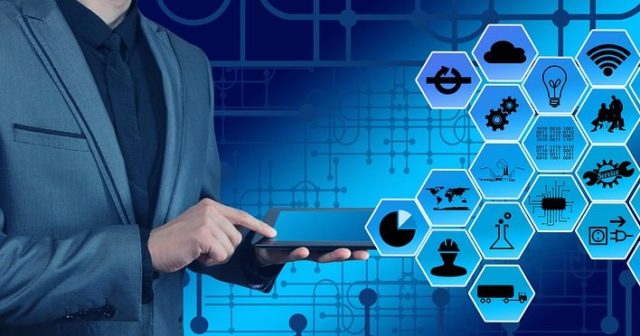 Israeli’s have raised their capital at a very much larger level. According to the study and survey, it is identified that Israel has raised their high tech capital nearly 82% than it was raised in 2017. Artificial intelligence had grown 15% this year. $1.1 billion was raised in deals larger than $ 20 million in the third quarter of 2018. only 21 seed deals were recorded in the third quarter of 2018 which is the lowest since 2013. So we can say that Israel has made huge progress in their high tech business industry.

Increase In Capital Because of Deal Type and Size

There is also an effect of deal size and type on generating the capital as the deals which are bigger in size or are suitable to your field are considered as more profit generating. In the third quarter of 2018 the deals which were above $20n million these reached a record of $1.1 billion. Whereas the number of deals under $5 million are decreased. The number of deals which are larger than $10 million always continue to rise. The Research Director namely Marianna Shapira points out that “the preferences of investors for mature companies have negatively affected the level of seed financing, which keeps on shrinking just like the US patterns”. Shapira also says that we expect the level of raise in 2018 to achieve the rise of 2017. According to the changing investment patterns in Israeli high tech from last years, it reveals that the third quarter has marked the bottom for the latest period.

Increase In Capital With Stages

In the third quarter of 2018 mature stage high tech companies have raised almost six times more capital than early-stage companies. IVC found that through 2016 investors have preferred seed and R&D stages. Whereas in 2017 and even in 2018 the trends are shifted. This shift is because of the investors changing interest to mature companies. As in these companies you have initial growth along with revenue growth stages.

In the third quarter of 2018 software companies have raised $760 million mainly due to 12 deals each one of them is larger than $20 million. Artificial intelligence companies are more attractive for financing deals in last quarter. The number of deals grew 15% in the third quarter of 2018, as compared with the corresponding quarter last year. The number of artificial intelligence deals in Q1 third quarter 2018 increased steadily-17 of the companies attracted more than $20 million each.
Investors

In the third quarter of 2018 IVC analysis reveals that the share of corporate VCs has increased 14% of the total capital invested. In the third quarter, VC funds’ investments accounted for 42% of the total capital invested. One of the workers said that the total amount raised was similar to the total amount raised in corresponding quarter of last year. This raise is considered as one of the highest in past six years which indicates that the market is stable enough.