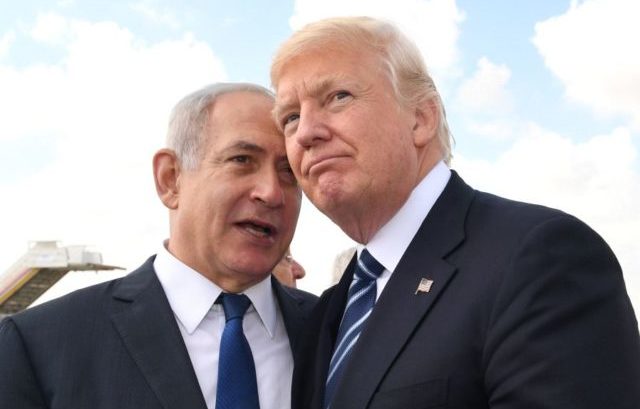 Prime Minister Benjamin Netanyahu will deliver “new information” in his speech this week to the United Nations General Assembly, according to a close associate of the Israeli leader.

Netanyahu will depart for New York on Tuesday to participate in the UN confab on the sidelines of which he is expected to meet with US President Donald Trump to discuss efforts to renew peace talks with the Palestinians.

The two leaders will also discuss Washington’s punitive measures taken against Iran for its terror activities and for seeking to entrench its military in Syria.

Netanyahu’s speech, which will be delivered on Thursday, will be “great, extremely interesting, with new information that will be revealed and leave a strong impression on the entire world,” said a close associate of the prime minister.

Officials familiar with the planned speech say that the new information will concern Israel’s arch-foe, Iran.

Ahead of the General Assembly meeting, the Prime Minister’s Office has received requests from 30 countries for their leaders to meet with Netanyahu in New York. However, the majority of the requests will be rejected due to limited time and a packed schedule.

The meeting between Trump and Netanyahu comes amid tensions between Russia and Israel over the downing of a Russian plane by the Syrian army whose air defenses were trying to repel and IAF strike.