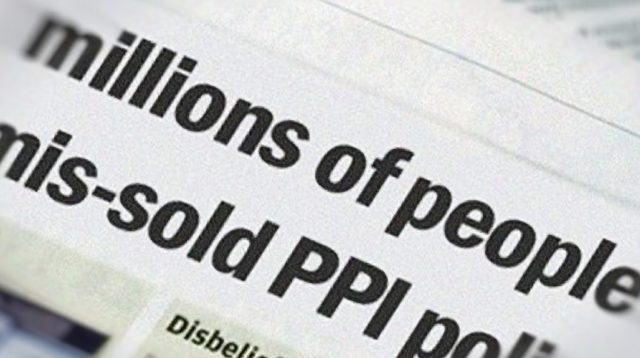 The opportunity to claim for PPI is less than one year away, with the deadline for claiming on 31st August 2019. The highly controversial product of Payment Protection Insurance was promoted by banks, mortgage lenders and brokers as a way to cover any payments if you were to fall sick, injured or became unemployed.

However, it later emerged that all PPI policies were not applicable and this caused the government to pass a law allowing any individual with mis-sold PPI to claim back what they were owed.

When the law was passed, the UK banks put aside £35 billion in order to reimburse households, with some people eligible for hundreds or thousands of pounds – and one household reportedly receiving an enormous refund of £22,000 (102,000 NIS).

However, rather than automatically refund people, potential claimants were required to get in touch with their bank and submit a claim. But with the average person not knowing whether they applied for PPI, a huge industry of claims companies jumped on the bandwagon and began flooding people with emails, phone calls and text messages seeking potential compensation.

Claim companies will submit your PPI claim in return for a broker fee, even though a claim can be made for free by the individual.

The persistent badgering of claims companies soon got out of control in the UK – with around 3,000 complaints recorded to the FCA every week. The City regulator were forced to react and introduced a deadline so that all potential customers must claim PPI before the 31st August 2019 and any claims after it will be void.

As the hysteria from PPI fades away, claims advisors have turned their attention to other industries where potential claims lie. The payday loan industry in the UK has become a key target for potential claims who may have been mis-sold loans.

The industry has been revolutionised by Jewish entrepreneurs in recent years but several people have made a strong case for being given a high-cost loan despite ill affordability and credit checks. Specifically, those individuals with bad credit histories, the unemployed or on benefits were issued loans that they could not afford or should not have been eligible for. Now, they have a strong case for being refunded the loan amount and interest.

So far, over £220 million in claims has been refunded by Wonga.com and The Money Shop are expected to pay over £5 million in refunds this year. Both lenders have now stopped accepting new loan applications.

As a dark cloud hallow over the payday industry, more alternatives are starting to emerge including the use of longer-term flexible loans offered and credit overdrafts.