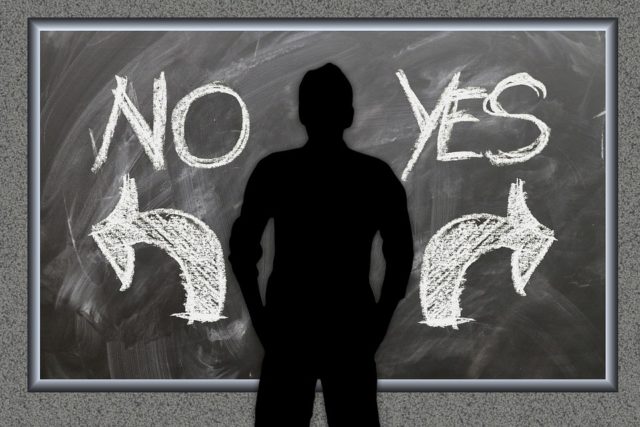 I think we can agree, we’ve all made a business decision that in hindsight we would go back on and do the polar opposite, a knee-jerk decision to hire a new recruit or perhaps declined a lucrative deal. No matter how bad a decision you made, it’s not as bad as the following 8, take a deep breath and take a look at these… 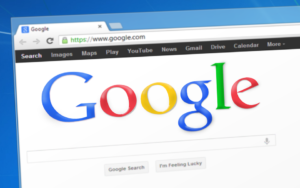 The company that could have bought Google for under $1m

Back in 1999, search engine Excite, one of the most well-known brands on the internet, turned down the opportunity to purchase Google for only $750k.

Google went on to dominate the world and are now valued at around $367bn, while Excite were bought out by fellow Ask Jeeves for $343m in 2004.

Decca turn down The Beatles

The Beatles are the biggest-selling band of all time, having sold 178m records and counting.

Yet, when offered the chance to sign them before making it big, Dick Rowe of Decca Records turned them down, insisting: “Guitar bands are on their way out.” 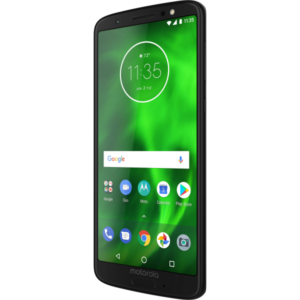 Motorola was one of the biggest mobile phone manufacturers in the world during the mid-2000s, with a market share of 22 percent thanks to their hugely popular Razr model.

However, their lack of urgency in producing a smartphone – not doing so until 2010 – meant their share value fell from $72 in February 2006 to only $12 three years later, an 83 percent drop. 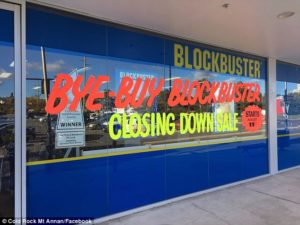 Blockbuster block themselves out

Blockbuster had over 9,000 video and DVD rental stores worldwide during the 1990s, with an annual revenue of close to $6bn per year.

At the turn of the millennium, new start-up Netflix offered them $50m to help launch their new DVD-by-mail service. Blockbuster has since virtually died out, while Netflix has a market value of around $152bn.

Electronic Data Systems miss out on becoming a trillion-dollar company

In 1979, American IT company Electronic Data Systems was worth around $1bn and looking to invest in a small computer company to supply valuable software.

Microsoft was one of the options, but EDS refused to meet a 23-year-old Bill Gates’ asking price of $40-60m. Microsoft is now worth more than $1tn. 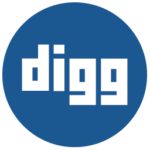 Digg dig themselves into a hole

News aggregator Digg rejected an offer from Google in 2010 that was reportedly worth around $200m.

Two years later, they were forced to accept a bid from Betaworks for only $500k.

Yahoo turns down megabucks from Microsoft

With a peak of around $125bn in 2000, internet pioneers Yahoo were already on the downturn when co-founder Jerry Yang turned down an offer of $44.6bn from Microsoft in 2008 to the annoyance of investors.

The value of Yahoo continued to steadily decline, to the point that they are now worth just $32bn. 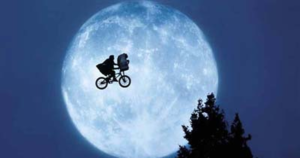 Steven Spielberg offered Mars the opportunity to feature in E.T., one of the most iconic films of all time, back in 1982, but they declined.

Hershey’s, however, jumped at the opportunity and agreed a $1m deal to push their Reese’s Pieces product, with the subsequent exposure worth an estimated $20m.

Steven Spielberg offered Mars the opportunity to feature in E.T., one of the most iconic films of all time, back in 1982, but they declined.

Hershey’s, however, jumped at the opportunity and agreed a $1m deal to push their Reese’s Pieces product, with the subsequent exposure worth an estimated $20m.