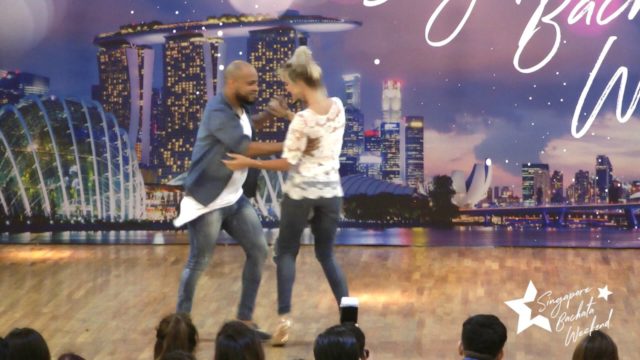 I am sure that the producers of the Bachata Festival in Tel Aviv, Israel, and other places may know more about bachata than I do, but I do have my thoughts which I am willing to share with the world.

In the years before my retirement in 2000, there were life-changing events. I was teaching in lots of new locations in New York City. I can still remember this important life-changing situation in my classroom in Elmcor in Queens, New York. This was a community-based organization that I was assigned to by the old Board of Education of NYC.

A Dominican girl came into class at a moment when I was too busy to instruct her. These things happen sometimes and rather than tell her to just sit there. I decided to find something for her to do that was Dominican but not bachata which I had no concept of at that time. I opened the encyclopedia to D found Dominican Republic instantly, but more than that. I found Holocaust history instantly about the Valle de Sosúa. There hundreds of Jews were saved from death during the Hitler Years. And it was a dictator who saved them when an American president didn’t.

I’ve been to Sosúa, meeting people from the Jewish community there. I’ve been in touch with a Dannenberg who came from that community, Hans Dannenberg Castellanos who Dominicans think is “German” but he was able to survive the Holocaust. What happened to him? Former Minister of Tourism and Ambassador to India.

I made my first trip to the Dominican Republic in 2002 and in 2003 I met Miss Universe Amelia Vega (now the wife of Al Horford of the Boston Celtics) in Punta Cana. I had been trying to get Dominicans in New York to introduce me to her, but she showed up at a restaurant that I had just finished eating in. I owed an assist to two Hispanics who told me that she had entered and was sitting close to the Caribbean Sea in the front of the restaurant. Amazing things were happening and I soon learned about Juan Luis Guerra who is her uncle. I entered the world of Bachata, which turns out to be the greatest export of the Dominican Republic. 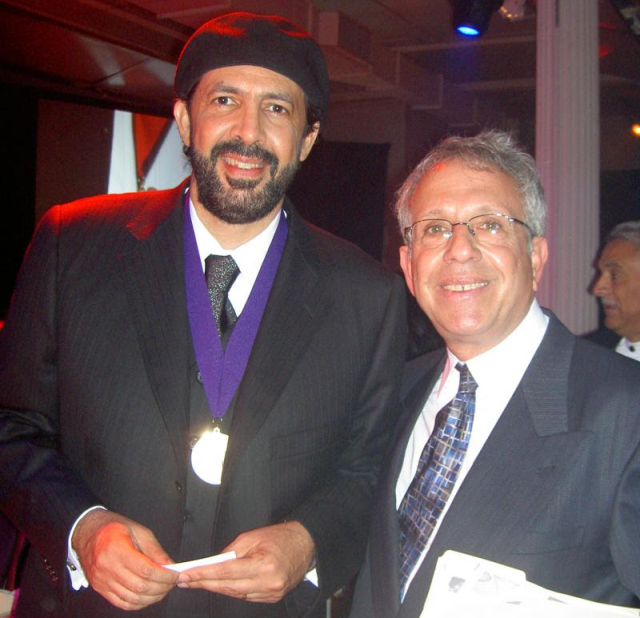 I started listening to the music of Juan Luis Guerra. This is a song that you should know. Cuando Te Beso. Beautiful music and lyrics.

At that time my work expanded into the Dominican Republic as well where I held meetings with mayors, Major League Baseball, the Catholic Church, and the Association of Mayors of the Dominican Republic. Nobody listens to me, but you can now listen to the song made by Juan Luis Guerra and that I used for my educational campaign which is Ojalá Que Llueva Café or that it should rain coffee, but I used it for education. Here is Ojalá Que Llueva Café (en el Campo) known in Israel and around the world.

The biggest event in the history of the Jewish Museum was made possible by Dominicans and Jews coming out to support Sosúa: A Refuge for Jews in the Dominican Republic. And for those of you who already know Spanish check out Ojalá Que Llueva Café Y Educación en El Campo.

In this article:Jewish Museum, Finance