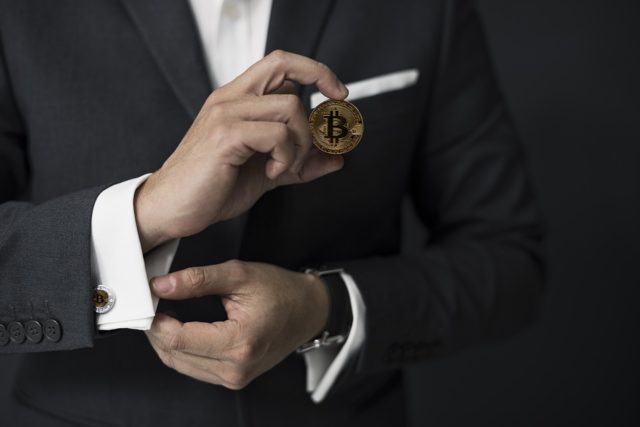 After the cryptocurrency boom of 2017, terms like bitcoin and ethereum have entered the everyday vocabularies of investors around the world. One of the stars which may outshine cryptocurrencies altogether, however, is blockchain, the revolutionary technology which underpins and facilitates cryptocurrencies.

It has been piquing the interest of many different companies and investors in recent years, and could well be utilised in a myriad of different industries. As such, here are some of the ways blockchain may soon be affecting our everyday lives.

Blockchain is a distributed digital ledger, which allows data to be seamlessly transferred with near faultless security and accuracy. It has been used for bitcoin transactions for many years, but now there is plenty of scope for it to be used in regular transactions too.

With blockchain technology constantly evolving (due to receiving significant investment), it is already clear that it could be widely adopted by businesses and companies for transactions in the near future. Not only is it secure, but it also allows them to cut out payment intermediaries (like banks), allowing them to make significant savings (which can be passed on to customers).

The blockchain industry is growing at an exponential rate, and it is predicted to be worth $12.48 billion by 2025. As such, it will also offer plenty of investment opportunities which could be seized by virtually any investor. Those investing in stocks and shares, for example, could buy shares in a company which develops blockchain technology.

Companies are now getting behind blockchain as an investment option, given that it could be so lucrative and potentially yield significant returns if the current predictions about blockchain’s worth are true.

As previously mentioned, blockchain offers an unparalleled level of security with regards to data and the transfer of data. As such, there will likely be many opportunities to integrate blockchain technology into the cyber security industry, allowing unprecedented levels of protection for those looking to protect things like personal data, transactions histories, and many more.

With cyber security now a major priority for many businesses/companies, this could further boost the value of the blockchain industry and accelerate its growth.

Whilst blockchain will certainly start appearing frequently in these areas in the near future, it is worth noting that its true potential is likely nowhere near being realised just yet. As such there may well be many more uses for blockchain technology which, for now, are yet to be discovered.