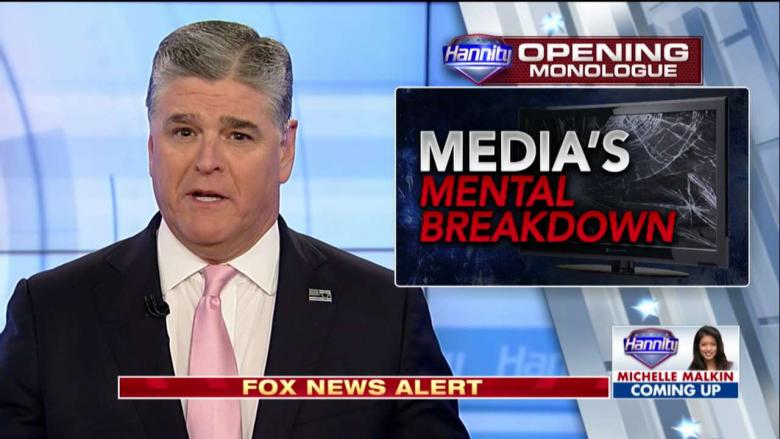 The national guard should patrol Fox News and give Fox News time to figure out what to do.

4 more people killed and about sixty shot this weekend.

I have spoken to Arnie Rivera who worked for Rahm Emmanuel and to staff members at Chicago City Hall. My views and solutions are well known to people. Among my views is that Rahm Emmanuel should have left office three years ago (or more depending on which bad decision or decisions that he made). And I spoke to Barack Obama in 2004.

The Coalition for a New Chicago is in the news and its director has asked the Trump Administration to send in the national guard the way that Eisenhower did back in the 1950s to Alabama. I contacted that organization on December 16, 2015 at 7:59 PM and I never heard back from that organization. What does this tell you about community organizations? I have told my readers before that nobody listens to me. That last statement is true up to a point. There are some people connecting with me to make a difference.

I was appalled by the presentation of Reverend Gregory Livingston on Fix Fake Fox News. He remarked that bringing in the national guard to restore order could result in figuring things out to help Chicago. Figure things out? I always walk into meetings with solutions and never talk about brainstorming. His remark alone tells me that he is not the right person for leadership in Chicago.

Then I did more research and I found a photo of the reverend with Tio Hardiman outside Wrigley Field in Chicago. Tio just ran in the democratic primary for the second time for governor of Illinois. Tio and I met in Philadelphia a few years ago at the National Black Violence Conference taking place there. I also met his wife and we spoke about education and the G.E.D. That is the only ongoing relationship that I made by going to that conference, but I can still remember one man walking over to me after I spoke to the audience and thanking me and telling me that I was right.

What did I say? Every school needs a G.E.D. program to help the community, parents in Title One programs must be more engaged (using technology such as Skype, FACEBOOK, etc.), and students must pass their state tests. Now that school is starting the implementation of the parent involvement piece can put Chicago’s schools moving forward, hopefully like an express train to success. Is there a Success Station in Chicago?

Tio Hardiman has parted ways with Reverend Livingston is what I found out. Why? Hardiman said that Livingston wanted demonstrators to go to jail during the shutting down of the Chicago’s Kennedy Highway and Hardiman also said that Livingston “hijacked” his idea. I can imagine that people remember the violence committed by the Ohio National Guard at Kent State in 1970 which resulted in killing four students and wounding nine others.
Everyone who has taken a test in school must know this. What is the best way of getting to Donald Trump? Would it be to go on Fix Fake Fox News and to risk being called a “collaborator” in much of the African-American community (and other communities)? Or would it be to call Sean Hannity at Fix Fake Fox News who our nation now knows talks to Donald Trump every night and get things done that way? Good leadership is about how to do things.

Chicago has been Trump’s obsession, but I pointed out that Chicago is 55th on the list of our nation’s most dangerous cities. Please see Enemies of the People: Trump or His Base in Jewish Business News.

On December 14, 2016 Jim Brown, the great football legend, talked about how well Donald Trump knows now how he and Pastor Darrell Scott can bring something important to the United States. Brown said that he “fell in love” with Trump for the meeting. Brown, who was lots of media after the meeting in Trump Tower, pitched his Amer-I-Can program to Trump and even Omarosa Manigault said that Trump was “very enthusiastic” about the program. You can go back to the video of Brown leaving Trump Tower and I believe that Brown said that Trump “bought it.” That was almost two years ago Reverend Livingston. If you get the same reaction from Trump that Brown did, make sure that Trump gives up the wall idea and spends $1 billion on helping Chicago. Also tell Trump that the people in Mexico probably have a mobile -inflatable wall climber that could get people over the wall in less than two minutes.

Enemies of the People? Trump or His Base

I just watched the latest Fox News (Tomi Lahren on Democrats like to romanticize MS-13) report about MS-13 and “illegal immigration.” I go past the location where four bodies were found that were butchered by the MS-13. The commentators provided by Fix Fake Fox News should come to the park that I go to every day. It is peaceful. The students who attend school with the MS-13 that I have spoken to are cautious about MS-13, but they assure me that they get along in school with gang members. I know someone who has worked with a gang member in attempt to keep more trouble away from the community. The anti-immigrant comments made only reinforce the harm done by Donald Trump and others. Fix Fox News or Fake News!

Only weeks ago, Donald Trump, it was announced, was back to “catch and release” and that is because we have to comply with laws and decisions that protect even “illegal” immigrants. Fix Fake Fox News, in other words, is very harmful to the rights of people. If Tomi Lahren drove a car the way she spoke about MS-13, she would lose her license. Many of the things reported by the “liberal” press came from reporting in this community and were even presented in Congressional hearings on Homeland Security.

And one more thing, if people in my community had listened to me, the MS-13 probably would never have been such a big issue. I take that back because Trump can make a thing a thousand times bigger than it is. As the teacher of the Salvadoran people in Brentwood, New York, I lost power due to two things. I went into New York City a lot to wake people up there and I almost succeeded in getting the support of organized labor there. And two, the government in power of El Salvador changed and nobody in our community taught the G.E.D. class that helped make me famous across the United States and in other countries. On top of that the community failed itself. Now back to Chicago news.

Breaking news about MS-13 (Wall Street Journal is the source…not Fix Fake Fox News) is that a secret meeting was recorded in 2015. I guess Trump gave that order? It was just reported that a member of the Eastside Loco Salvatrucha made the secret recording which was handed to authorities. Let’s end the discussion of Trump’s leadership in this matter, because he is only building on information that was obtained before his term. Nothing amazing!
Alan Dershowitz said on Fox News that the White House complied with the investigation (full cooperation to end the investigation) a long time ago.

As we now know, Trump wrote the reason for the meeting with the Russians in Trump Tower as a matter of adoption of children. Now and for weeks we have learned that he knew that it was all about getting dirt on Hillary, but Dershowitz left that out of his talk. He even brought up the thought of catching “low hanging fruit” in the investigation which is not what is happening (Cohen, Manafort, and others are not that kind of fruit). Trump was walking into a perjury trap and decided to come forth with the truth before his meeting with Mueller. Now Michael Cohen is being investigated for $20 million in bank fraud.