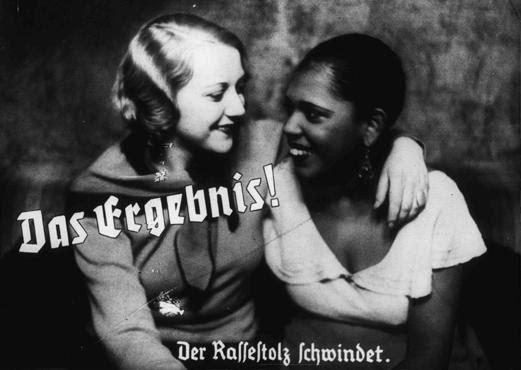 There were Negroes serving along with Germans in the Nazi campaign to take over Europe and other continents.

Hitler wrote in Mein Kampf about the contamination “by Negro blood on the Rhine in the heart of Europe.” So from the Mississippi to the Rhine there was a major problem.

The plot to bring Negroes into Germany had its roots, according to Hitler, to two sources. One was the Jew and the other was the French, both considered enemies by Hitler.

There was a compulsory sterilization program in German under Hitler (1937 Gestapo program).
Germans were horrified about the motion picture King Kong as a gorilla was holding a Germanic-type blond is his hand.
At least 20 Black people were sent to concentration camps.

An Afro-German who was a repeat criminal offender could not find employment and the government told the local officials to take care of the problem however it saw fit.

Black Germans were placed in the same low-ranking group as Jews, Sini, and Roma (gypsies). And they did serve in the Wehrmacht and they joined the Hitler Youth.

Black soldiers in the allied forces were sometimes executed when they were captured. Although most were not executed, they were segregated from white captives and suffered harsher conditions. African-Americans that were captured were among those people who suffered. African-American prisoners were often worked to death as Jews were.

Peter Hayes in his book mentions “stand your ground” laws as a negative and deserves opposition. Florida is not in desperate condition to warrant that and a great president would notice that in speak out. Hayes writes “Everyone’s first goal in a decent society must be to avoid contributing to such a crisis” where racism and demagoguery prevail.

I hope my own work should never ever be misinterpreted by anyone. I have spoken to two of the greatest African-American athletes in our nation’s history, but I am known for my campaign to help people among groups of African-Americans in many states and being Jewish could easily add fuel to a fire in our nation. I met and put my arm around Joe Frazier, the former heavyweight boxing champ in his gym in Philadelphia. This was my favorite meeting “of all time”, using an expression made famous by the great Muhammad Ali. Then years later I met one of the great icons of the African-American community that hundreds of millions of people know from his fist raising at the 1968 Olympic Games in Mexico City. John Carlos must have recognized that integrity and transparency that I take into all my work and confided something personal to me. I was also with a friend of his that he had probably known for decades which opened the door. I never want to be evaluated incorrectly since I help everyone. And on one occasion around a decade ago, someone in my community asked me if I am a communist which I am not. 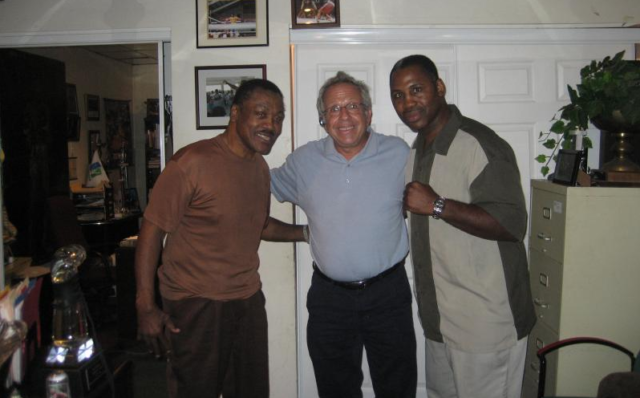 The Black people fell under the jurisdiction of the Nuremberg Laws, just like the Jews. There was no access to higher education because it was forbidden. Sexual relations and intermarriage were not permissible. There was discrimination in employment, welfare, and housing for Black people. There were stories in the newspapers of African soldiers raping German women (long before the Nazis took power) and the children of the free associations of people there were called “Rhineland bastards.”

Destined to Witness is the autobiography of Hans J. Massaquoi, born in 1926 to a white German mother and a father from Liberia. He later became editor at Ebony Magazine (worked at Jet too) after getting out of Germany. He survived the Holocaust and made friends with and was aided by a half-Jewish acquaintance who helped Massaquoi and his mother found a basement apartment after a bombing destroyed where they lived. Massaquoi even secretly dated a white German girl (in the evenings so he would not be easily seen) and almost got caught by police with the girl, but he was recognized by the officer and that saved him from harm by the police. One more thing about him is that Hans was attracted to Hitler and his message at the beginning.

Why were some African-Germans and others kept alive? The research shows that Hitler was obsessed with the Jews first. Germany always needed workers: locally, nationally, and even internationally in the event of its victory and its future colonization (of Africa and other places). So Hitler, gradually, acted to eliminate the rights of Black people and destroy their lives. This is what he did to Jews as well as his earliest period of power was not even devoted to anti-Semitism.

Please see My Grandfather Would Have Shot Me in Jewish Business News in the article The Holocaust Chronicles: Not Fake News.
I would like to thank Peter Hayes of the U.S. Holocaust Memorial Museum Commission for his book Why? Explaining the Holocaust even though he does not provide this important information in the article. He inspired me and my thinking and that was important. I was waiting to learn just how he concluded his book.
One of the great injustices of the Nuremburg Trials, Peter Hayes writes, is that the man who did more than anyone to bring Hitler to power was not put on trial. We can evaluate that in the framework of what is going on in America today. Peter Hayes writes about the “bullying” that takes among leaders, the thugs in the streets that we have witnessed in our democracy. Standing up for corporate personnel was important and we see that in the N.F.L. almost all owners are standing up for their personnel and that the Dallas Cowboys owner has been problematic. Trump did not “call off the dogs” in Charlottesville, Virginia. They did not appear to be his dogs in as was the case with Hitler, but his statement that racism in all forms is bad came a year later and there is no reason ever to wait that long, except if the president does not know what to do. 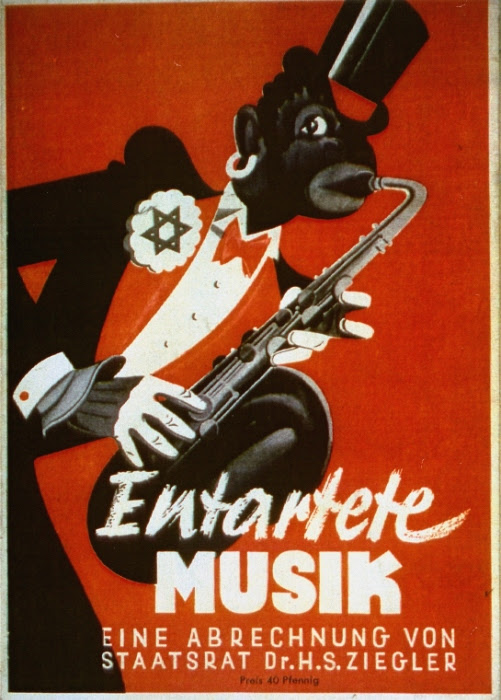 Then there is a trick that Republicans are playing on our nation in relation to African-Americans. Senator Tim Scott has taken his plan to Donald Trump to invest in economic zones of opportunity that need help. If Tim Scott had taken this to President Barack Obama with huge Republican support, this would have been a bipartisan success. We still must see how this plays out, but keep in mind that Obama told the Black community that he is president of all the people and cannot pass things just for Black people. Tim Scott seems to turning the script over to help Republicans gain more votes.

Tim Scott in taking the anti-lynching legislation forward without Republican support right now is not righteous and a powerful president can stand behind that kind of legislation, legislation that could affect all people and not African-Americans, and get his party to respond favorably. In going on television news, whether it is MSN or Fox News, and not getting this message out proves to you the shortcomings of right and left news media.
In breaking news the state that favors Trump the most is Wyoming, but Trump has fallen 9 percentage points since last year. The task at hand for all of us is to speak to people to bring about the change that is needed now as the mid-term elections take place. Work hard to that goal and we shall overcome.