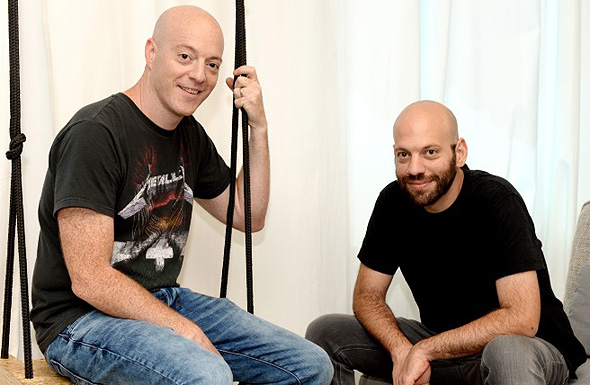 Facebook has bought an Israeli messaging, email and calendar startup Redkix, to collaborate with the workplace team, customers, and partners. The company did not disclose the terms of the deal but local media said the deal is valued at $100 million.

According to Recode David Marcus, the former head of Facebook Messenger who is now leading the company’s blockchain efforts, is a Redkix investor. “Facebook’s internal policies”,  a spokesperson told Recode, “stipulate that anyone with a conflict like this can’t work on evaluating a potential acquisition deal for their own investment.”

In a statement published by the company, co-founders, brothers Oudi and Roy Antebi, said the company will join Facebook’s Workplace which was first debuted in 2015.  Redkix’s app, which works like Facebook: it has features like messaging and groups – will wind down.

Facebook hopes to build its own communication features inside Workplace, to compete with Slack.

Founded in 2014, Redkix has raised 17 million to date in two funding rounds from Zeev ventures, SGVC, and Salesforce Ventures. They have 60 employees and offices in both Silicon Valley and Israel.

Redkix is the second startup founded by the Antebi brothers. In 2010 they co-founded OffiSync Corp., bought by Jive Software a year later, in 2011.

Facebook launched Workplace, its subscription-based social platform for businesses and organizations, in 2016.