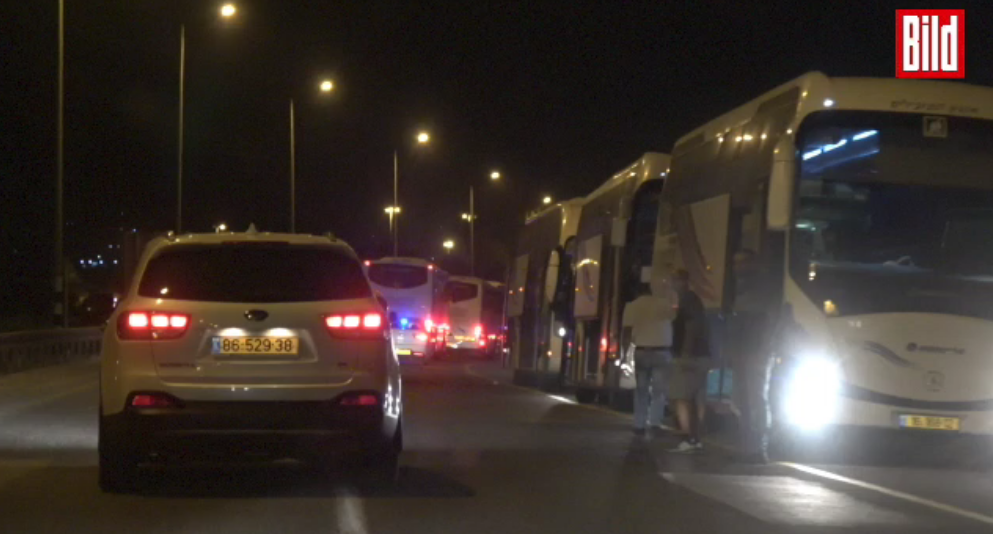 According to the report, the rescue mission conducted following a request from the US and other European countries. The activists crossed the border between Israel and Syria in a convoy of buses escorted by the UN forces and Israeli police.

The group reportedly transported through Israel and entered Jordan.

The IDF Spokesperson’s Unit emphasizes in a statement that Israel does not intend to interfer in the internal conflict in Syria, and continues to view the current Syrian regime as bearing responsibility for the ongoing civil war in the country.

The statement said: “Following an Israeli Government directive and at the request of the United States and additional European countries, the IDF recently completed a humanitarian effort to rescue members of a Syrian civil organization and their families.” 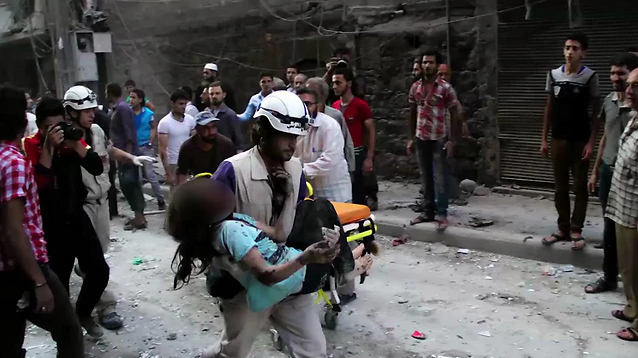 It added: “The civilians were evacuated from the war zone in Southern Syria due to an immediate threat to their lives. The transfer of the displaced Syrians through Israel is an exceptional humanitarian gesture.”

“The civilians were subsequently transferred to a neighboring country. Israel continues to maintain a non-intervention policy regarding the Syrian conflict and continues to hold the Syrian regime accountable for all activities in Syrian territory.”

The organization’s members will stay in Jordan for approximately three months but according to the report, Jordan has not committed itself to their safety.

From Jordan, the rescued activists are expected to be relocated to one of the three countries that have committed to accepting them: Britain, Canada, and Germany.

According to the US State Department, the White Helmets organization has saved more than 100,000 lives outbreak of the Syrian civil war,

The report also claims that the organization is being financed by the UK, the Netherlands, Denmark, Germany, Japan and the United States. 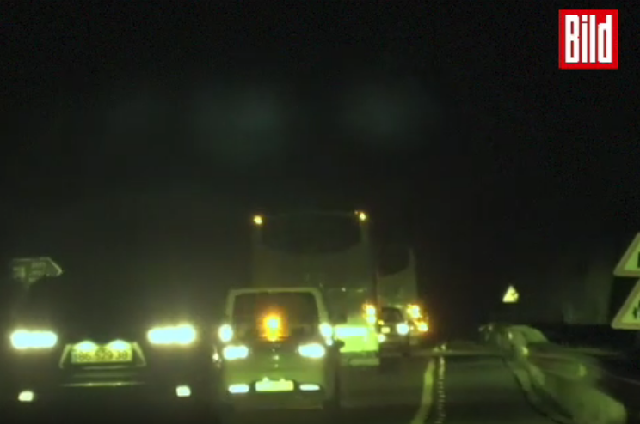 For a long time, the organization has been accused by Assad and his supporters of being used by Israel and other western countries in order to intervene in Syria’s internal affairs, as well as being involved in the deaths of civilians in the country.

Many of the organization’s activists have been killed in the fighting raging in Syria. One of the most widely known incidents involving the White Helmets occurred in 2016 when five of its members were killed as a result of a Russian attack on one of their centers in Aleppo.

In the meantime, the Syrian army continues to push further into the southwest province of Quneitra, approaching the Israeli Golan Heights.

On Saturday the Syrian army and its allies captured additional villages in the province, with a Syrian military source telling a state news agency that there is a “rapid collapse of terror centers” in the area.

Israel is believed to be extremely concerned about the presence of not only the Syrian army in the region but also of Hezbollah and Iran and has sought to heavily lobby Russia, which props up the Assad regime, to ensure that they are removed from the border or, preferably from the entire country.

A commander in the Syrian army said that Assad’s military achievements in the region compels Israel to accept the return of the force to the Golan Heights.

“The Israelis have been forced to give in,” the commander told Reuters, assessing that the occupation of Quneitra will be completed in the upcoming days.

Ynet News and Reuters contributed to this report.