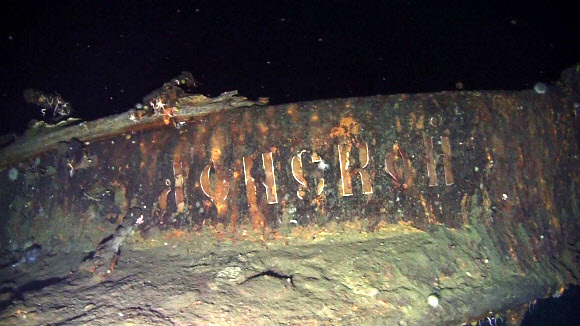 A South Korean wreckage company has found traces of Dmitry Donskoy, a Russian warship’s navy ship that was sunk 113 years ago – and estimates it may have carried $133 billion worth of gold bars and coins, according to news reports.

The ship, Dmitry Donskoy, was sunk by its crew in 1905 near the coast of the South Korean island of Ulleungdo to prevent it from falling into the hands of the Japanese navy after escaping from the Battle of Tsushima between Russia and Japan.

According to the British Times, divers of the rescue company Shinil Group have searched for the ship for years, and the company’s announcement, they finally found the ship on Sunday at a depth of 434 meters and about a mile from the shores of the island of Ulleungdo. According to the company’s estimations, the wreck may have carried up to 200 tons of gold. 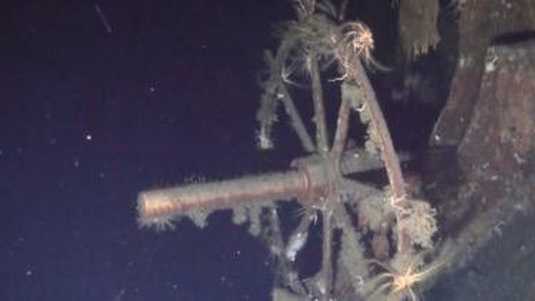 The group is currently working with several companies from China, Canada and the UK to plan an operation to rescue debris from the seabed. It was reported that the operation would take place in October and November, and its findings would be revealed in December.

The teams initially estimated that the remains belonged to the “Donskoy” following their suitability for its structure – which included three sails and two chimneys. The ship, launched in 1883, and used both wind and coal to move.

A second team that examined the remains the next day identified it with certainty after identifying the name with Cyrillic letters inscribed on the hull.

According to the research group, אhe ship’s body is partially broken, but the deck made of wood was kept mostly as a whole. It was also reported that the cannons, machine guns, and the steering wheel remained in place.

The company noted that it had located a “large quantity” of iron boxes and that it would “take the necessary steps to preserve them.” Their contents were not disclosed.  The Daily Mail reported that the divers had not yet managed to open the boxes. 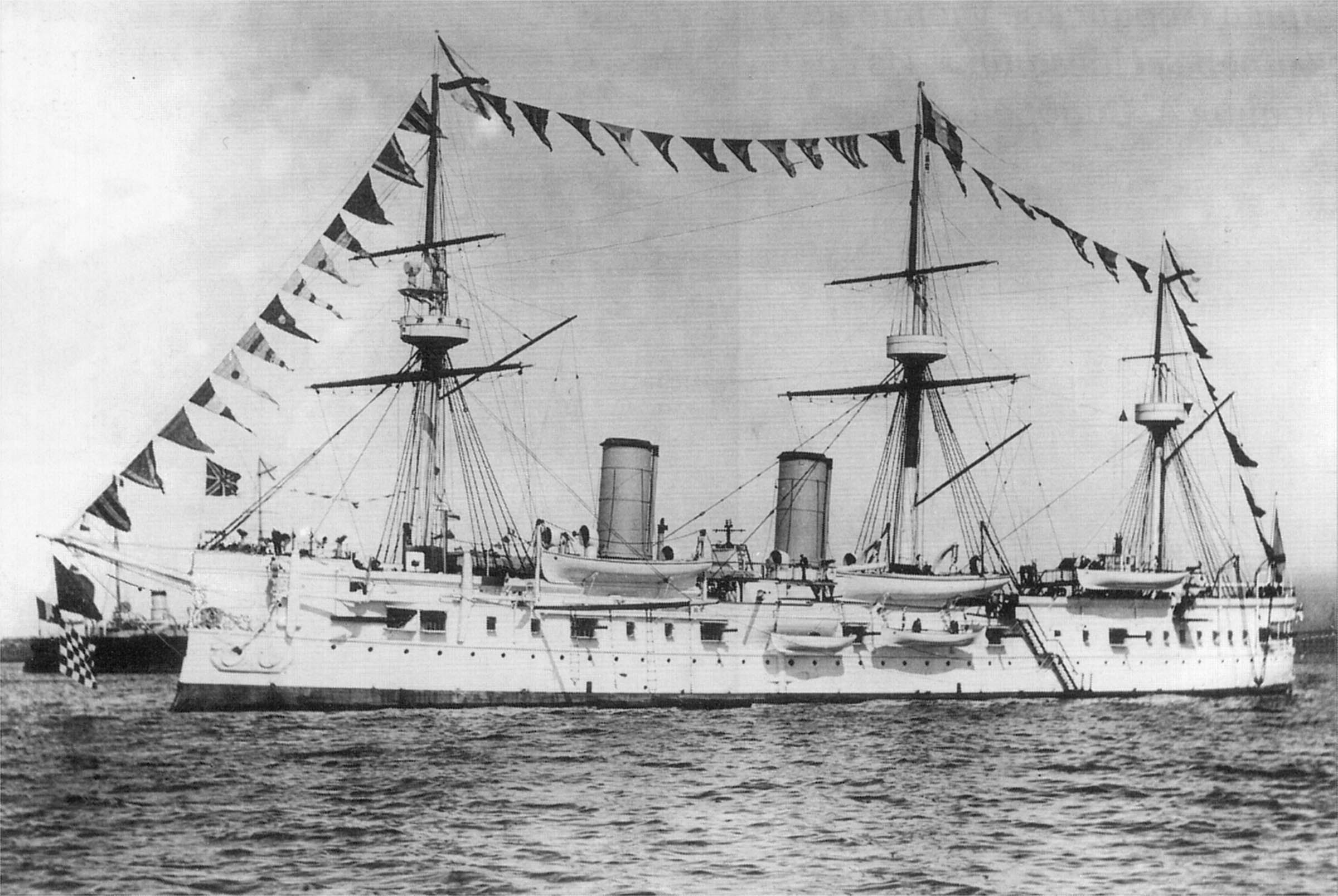 If the group’s estimates are correct, and Dmitry Donskoy  indeed contains the coveted gold, it promised to donate 10% of the sum to the development of Ulleungdo island, which is largely uninhabited but considered an important tourist site for South Korea.

Another 10% promised to give Russia ownership of the original ship. The funds will be invested in a project to build a railway that will connect Russia to South Korea via North Korea.

Despite the group’s announcement, there were calls in Russia to return all the findings to Moscow. Yaroslav Levansky, an official in the Russian movement “commemorating those who died for the homeland,” told the Daily Mail that “this ship is precious to Russia, a very important remnant, a symbol of tragic and heroic past and part of Russian military history.”

The Donskoy spent most of the time in the Far East or the Mediterranean. In 1904 it was transferred to the Russian Navy’s second fleet after many Russian naval forces were destroyed by the Japanese. 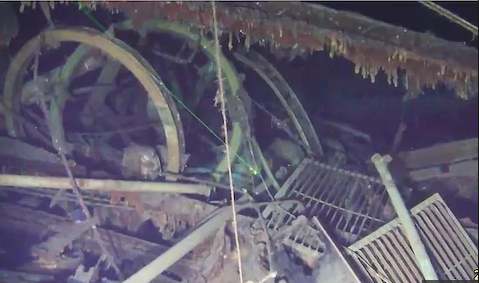 The ship’s function was to guard transport ships at the rear, sent as reinforcements to the Russian fleet in the Far East. The naval commando was attacked by Japanese naval vessels in May 1905. In the Battle of Tsushima, Russia suffered a crushing defeat: 21 of its 38 ships drowned and 4,500 were killed. Japan, on the other hand, lost only three ships and suffered 117 casualties.

The Donskoy managed to escape from the battle, but was seriously injured and began to make its way to Vladivostok in the Far East of Russia – but was spotted by the Japanese navy, which opened fire on it.

About 60 crew members were killed and more than 120 wounded. The ship’s captain, who was also wounded and later died of his wounds, ordered the crew to leave for the island of Ulleungdo, where they drowned it to prevent it from falling into the hands of the Japanese.

The group said that in order to prove beyond any doubt that it is indeed a Dmitry Donskoy, it will work to return some of the captain’s personal belongings, Ivan Lebedev.