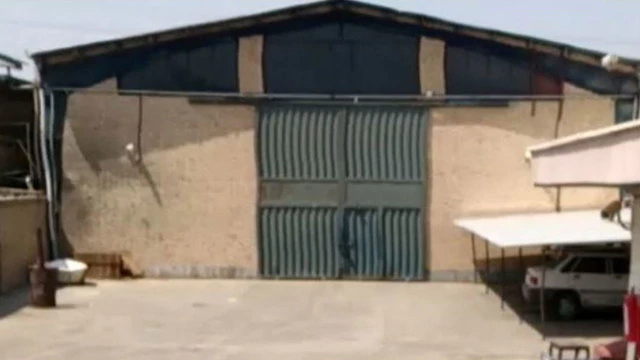 The Mossad agents who broke into Iran’s secret nuclear archives in the heart of Tehran came equipped with high powered welding torches to burn through 32 safes and extract classified documents proving Tehran had lied and was intent on building a bomb, according to a report in the New York Times Sunday.

Shortly before US President Donald Trump withdrew from the 2015 Iran nuclear accord, Prime Minister Benjamin Netanyahu called a press conference in late April to announce the stealth Mossad mission.

In early July, the Israeli government invited three reporters to review some of the documents confirming that the Iranian nuclear program was not solely for peaceful purposes as the Iranians had always insisted. David E. Sanger and Ronen Bergman of the New York Times now release new details from the daring operation. 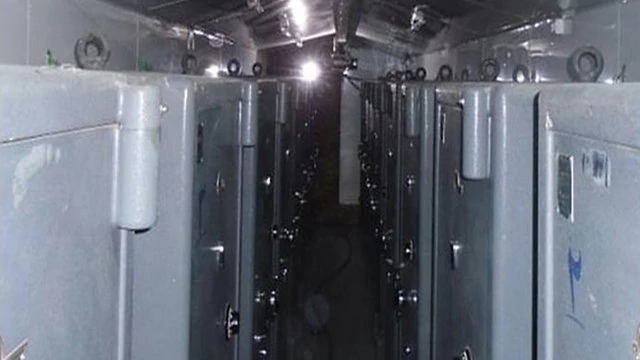 Iran insists that the documents are a part of a fraudulent scheme by Israel to pressure the Trump administration to re-impose the crippling economic sanctions that brought it to the table in the first place.

But Israel has since shown the documents to British and American intelligence officials, and they agree that they are genuine.

The documents deal with Iran’s nuclear missile program, which would allow Iran to launch a nuclear-armed Shahab-3 missile, with a range of 2,000 km., far enough to hit Israel. Other documents deal with potential sites for underground nuclear weapon tests.

According to The New York Times, the Mossad mission took place on the night of January 31, with the agents arriving at the archive’s site about 10:30pm. Iranian guards were scheduled to arrive at their posts at 7am and the agents were warned to complete their mission before 5am.

When they made their exit, they were carrying some 50,000 pages and 163 CDs detailing the Iranian nuclear plans.

They no doubt had inside help. They knew the workings of the alarm system and exactly which safes to target.

After a year of surveillance, the Israeli agents determined that they had six hours and 29 minutes to disable the alarms of the nondescript Tehran warehouse, break through the doors and pry open the large safes that filled the room before fleeing the city with their treasure trove of smuggled documents.

They did not take all the room’s contents, aiming instead for the black binders containing the most critical documents. 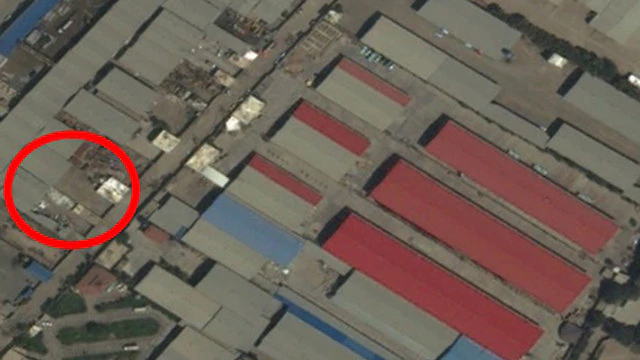 Most of the documents obtained are at least 15 years old, before Iran moved its nuclear program deeper undercover. It is also impossible to independently verify what the whole trove proves, as Israel has only shown reporters some of the documents claiming that others must be withheld to avoid aiding rogue elements seeking intelligence on how to make a bomb.

The papers do seem to indicate that Iran’s nuclear program in 2003 was much bigger and advanced than previously thought. That is when Iran ended its initial program, Project Amad, and proceeded more secretively.

Experts agree that Iran received help from Pakistan, but other independent foreign nuclear scientists are believed to have been involved as well.

One of the documents records a debate between two Iranian scientists on how best to separate the overt and more secretive aspects of the program. Neutrons research would have to be concealed as “we cannot excuse such activities as defensive,” a note by physicist Masoud Ali Mohammadi read. He was mysteriously assassinated in January 2010.

The New York Times writes that experts disagree on whether the Israeli revelations serve to support or weaken the case for maintaining the 2015 nuclear agreement between Iran and the world powers.

Netanyahu argued that the nature of the agreement was naïve and would allow Iran to continue producing nuclear fuel in 2030. In addition, the extent to which Iran went to conceal its past activities from nuclear inspectors does not bode well regarding its future activities. 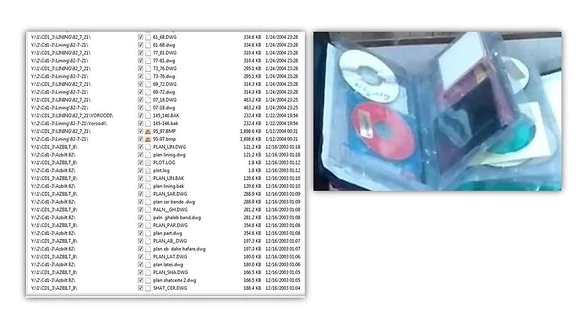 Others, including former Obama administration officials who negotiated the deal, argue that the documents only further stresses the need to uphold the agreement and extend it for as long as possible.

They say that the trove confirms what they had known all along but the accord forced Iran to ship 97 percent of its nuclear fuel out of the country; Iran would never have agreed to a permanent ban they say.

The warehouse penetrated by the Mossad was only put into use after the 2015 agreement was signed. International inspectors would now be allowed to visit all known nuclear-related sites in Iran. So the Iranians gathered together their secret documents with the weapons and missile building plans and stored them at the nondescript warehouse, unrelated to their past nuclear program. No round-the-clock guards were posted so as not to arouse the suspicion of spies.

But the Mossad was watching and they began putting together a plan to steal, as opposed to merely photograph, the material. Israel also wanted to be able to counter Iranian claims that the documents were forged by allowing international experts to examine the originals.

In the article Sanger and Bergman say that Israel has kept mum regarding how the agents, some of whom were Iranian, made their escape, via land, air or sea. There was no chase, they claim.

Considering the possibility that some of the agents, perhaps about two dozen, would be caught, the material was removed from the country via several different routes.

As expected, when the guards discovered the break-in in the morning and sounded the alarm, “tens of thousands of Iranian security and police personnel” embarked on a nationwide hunt according to an Israeli official. 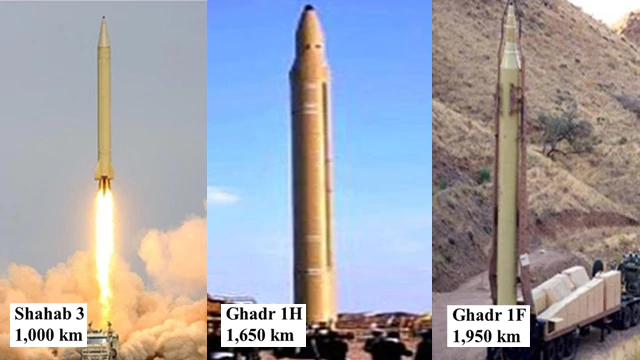 They did not catch anyone and Iran remained silent on the matter until Netanyahu’s press conference.

Among the material are photographs from inside secretive nuclear facilities. One album taken at Parchin military base near Tehran appears to show a large metal chamber meant to conduct high-explosive experiments, probably related to neutron-initiated chain reactions.

Although international intelligence agencies suspected nuclear activity at Parchin, Iran always maintained that as a military base it was off limits to IAEA inspectors.

Eventually, inspectors did visit the base, but by then it was empty, although they suspected the site had recently been emptied of equipment. The photos confirm this. 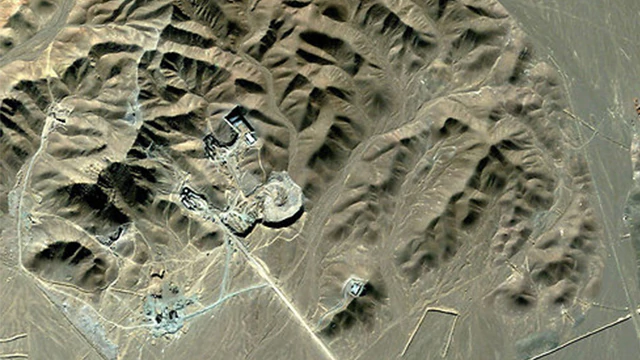 Satellite images show that before the inspectors’ arrival, Iranians even went so far as to remove soil from the Parchin base, fearing that it might contain traces of nuclear contamination.

The documents contain multiple mentions of uranium deuteride, a substance experts say has no use other than for making nuclear weapons. It has been used by China and Pakistan in their nuclear programs and it seems the technology for the substance, as a neutron initiator, was sold to Iran, and North Korea, by A.Q. Khan, a Pakistani nuclear physicist who ran a black market in atomic-related materials and technology, concludes the New York Times article.