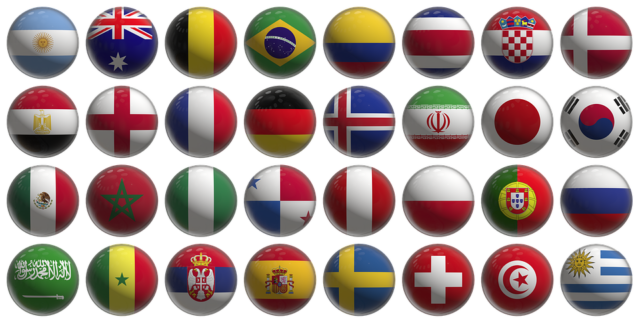 FIFA World Cup: 32 nations will be competing at the in Russia over the next four and a half weeks, but only one team will fly home victorious. And even though every fan/expert has an opinion on who will ultimately win, much of the game’s beauty lies in its inherent unpredictability. Football – at least the one played in Russia these days – is a notoriously low-scoring game (just ask American sports fans about the appeal of a goalless draw) and hence one false decision, one dropped ball or one dislocated shoulder can decide the outcome of an entire season or tournament.

Defying the game’s unpredictability, analysts from Goldman Sachs have developed a sophisticated statistical model in order to try to predict Germany’s successor as world champions. According to their analysis, based on 53 separate variables including team ratings, player ratings, recent performance and recent opposition performance, Brazil is the favorite to win the title with a probability of 18.5 percent. France is the second most likely champion with a likelihood of 11.3 percent followed by defending champion Germany (10.7 percent).

As the following chart illustrates, the global public disagrees with the statistical model and sees Germany as the most likely world cup winner. 23 percent of the roughly 12,000 respondents in an Ipsos poll conducted across 27 countries gave Joachim Löw’s team their vote of confidence, while 21 percent favor Brazil to win the title. England, a team known to struggle at the world stage, is objectively more likely to win the title than people give them credit for.