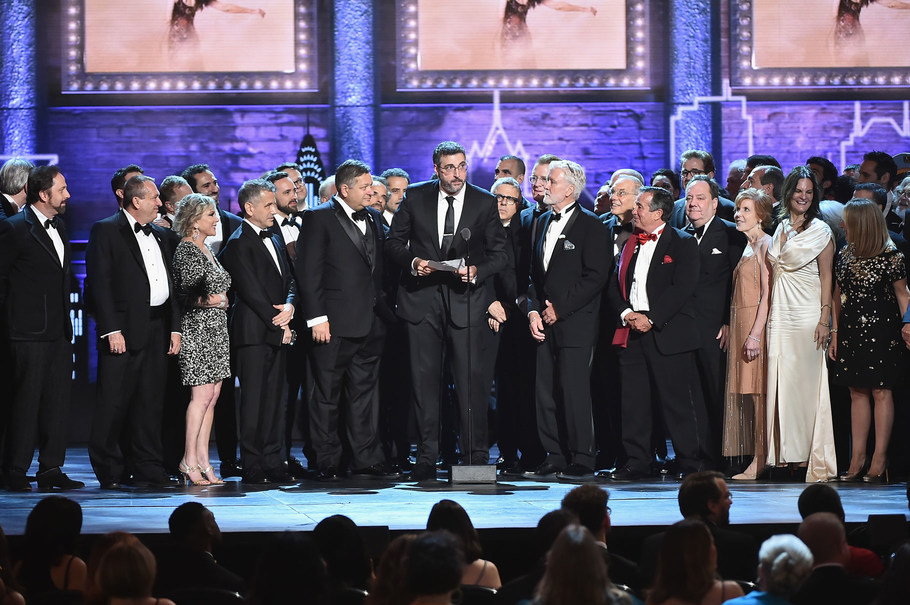 “The Band’s Visit,” music and lyrics by David Yazbek, and story by Itamar Moses, has nabbed the best musical Tony Awards on Sunday.

The musical based on a 2007 Israeli film of the same name, tells a story about an Egyptian police band that booked to play a concert at Petah Tikvah, a town in the center of Israel. but accidentally winds up in Bet Hatikva, a forgotten small town in the Negev desert. Over the day, the Arabs and Israelis getting along, learn about each other and themselves. 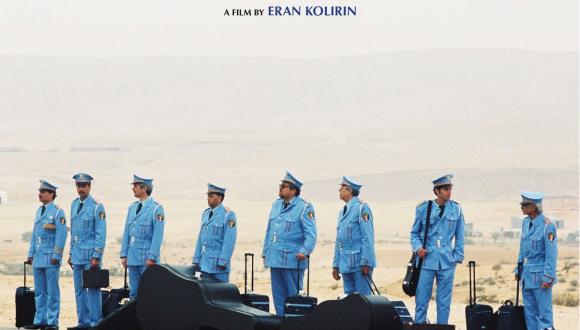 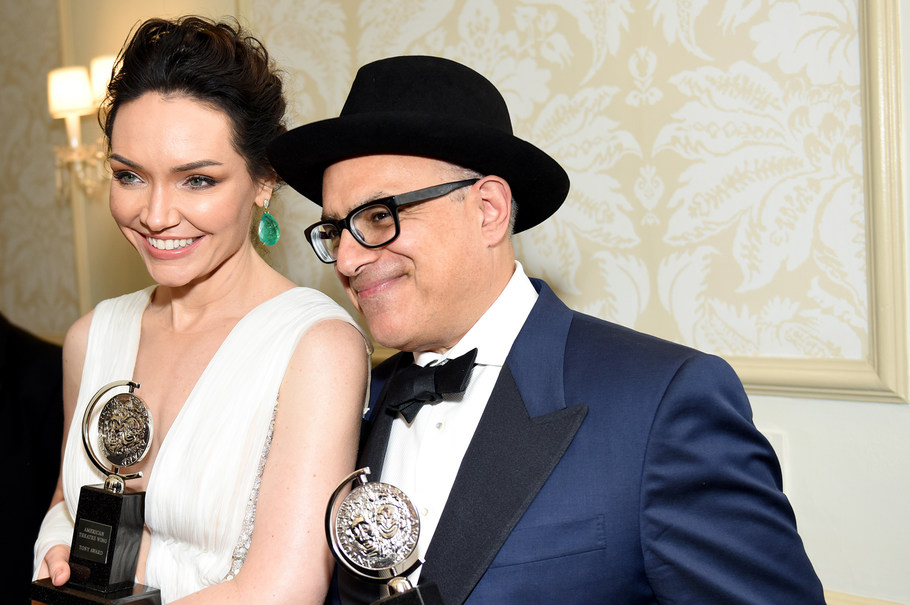 The show’s director, David Cromer, said the musical is also about loneliness and despair. Producer Orin Wolf said, “In ‘The Band’s Visit,’ music gives people hope and makes borders disappear.” He added that it offers a message of unity in a world that “more and more seems bent on amplifying our differences.”

Before rehearsals for the Broadway, critical favorite, production, Lenk who won the Tony Award for best actress, visited Yeruham, the town that inspired the story. Actor Tony Shalhoub has won his first Tony Award after four nominations. 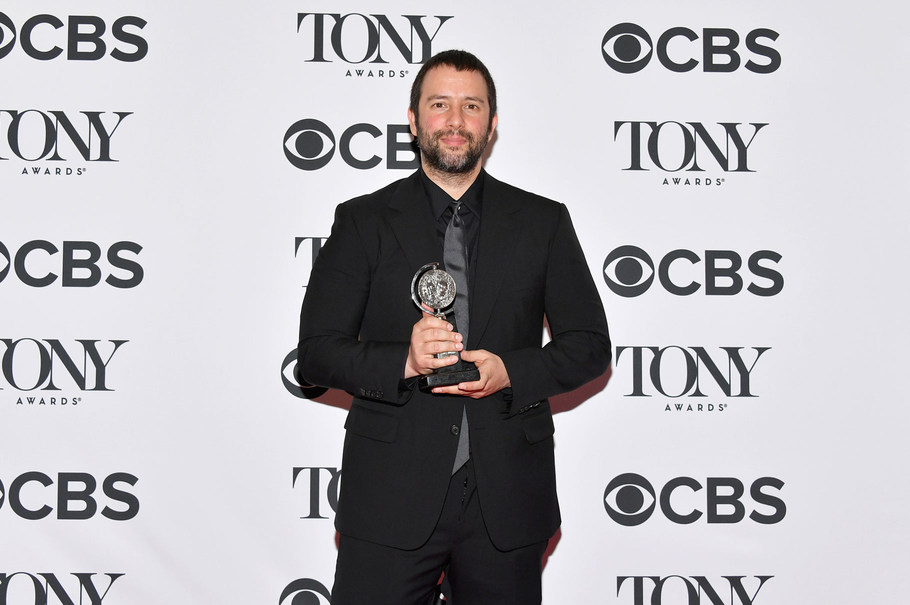 The Jewish actor Andrew Garfield won his first Tony, for best leading actor together with Nathan Lane, for playing a young gay living with AIDS in the British revival of “Angels in America,” Tony Kushner’s two-part drama.

Garfield said: “We are all sacred and we all belong”, and then referenced to Supreme Court decision last week in favor of a baker’s right to deny a gay couple a wedding cake based on his beliefs.

“(Let’s) just bake a cake for everyone who wants a cake to be baked,” Garfield said, to rousing applause. Lane said the play still speaks to society in the midst of “political insanity.”

“Harry Potter and the Cursed Child” a two-part spectacle captured six awards. Director John Tiffany asked the audience to sing “Happy Birthday” to his boyfriend. They did. 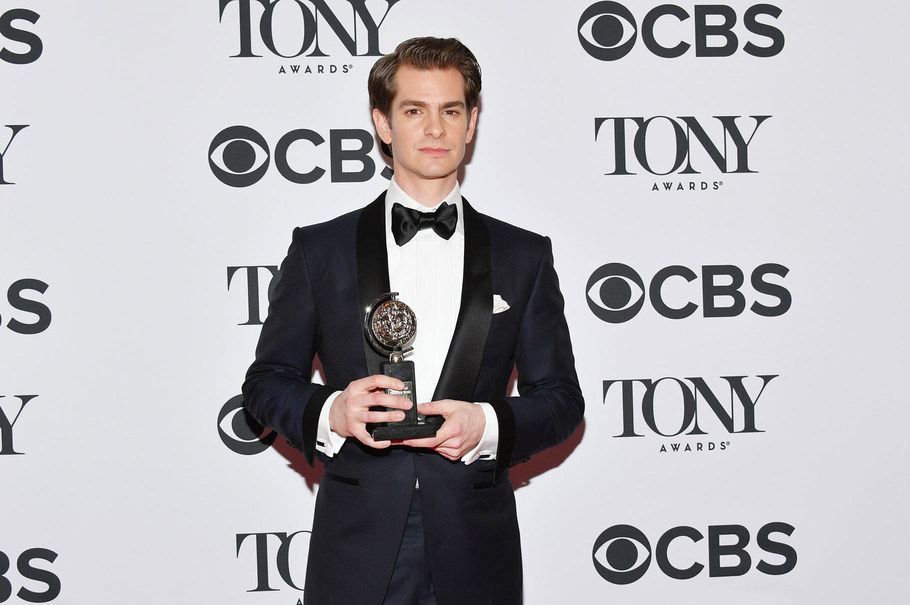 She then later encouraged many of her students to lead the nationwide movement for gun reform, including organizing the March For Our Lives demonstration and the charity single “Shine.” Members of Herzfeld’s drama department took the Tony stage to serenade her with “Seasons of Love” from “Rent.” She was cheered by the crowd.

Robert DeNiro then takes the stage and swore at US President Donald Trump.

In other wins, Glenda Jackson added a Tony Award for best actress in a play “Three Tall Women.”

Billy Joel gave Bruce Springsteen a special Tony Award. “This is deeply appreciated, and thanks for making me feel so welcome on your block” Springsteen the “Boss” said.

Tina Fey’s “Mean Girls” won nothing and “SpongeBob SquarePants” got only one for best set design.