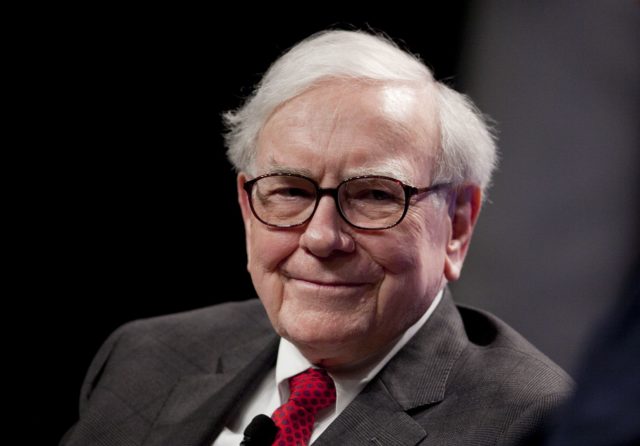 Warren Buffett‘s investment company doubled its investments in Israeli drugmaker Teva in the first quarter of 2018, according to Berkshire’s update on its U.S. stock portfolio with the Securities and Exchange Commission on Tuesday.

Following the report, Teva rose 4.7% in late trade on the New York Stock Exchange to $21.7 billion.

During the first quarter of 2018 acquired another 21.6 million shares of the world’s largest generic drugmaker company.

Part of the increase in profit stemmed from a one-time income of $1.3 billion, including $700 million it received from Allergen as part of a compromise on a lawsuit filed by Teva against Allergen over the working capital of Allergan Generics, which Teva acquired from Allergen for $39.3 billion in August 2016.

Other reported amounts were $235 million Teva received after a successful appeal for a patent loss against GSK for the drug Coreg to reduce blood pressure.

Teva received another $350 million in a settlement in a lawsuit filed by Teva for fraud against the former owner of Rimsa, which was sold to it for $ 2.3 billion in March 2016.