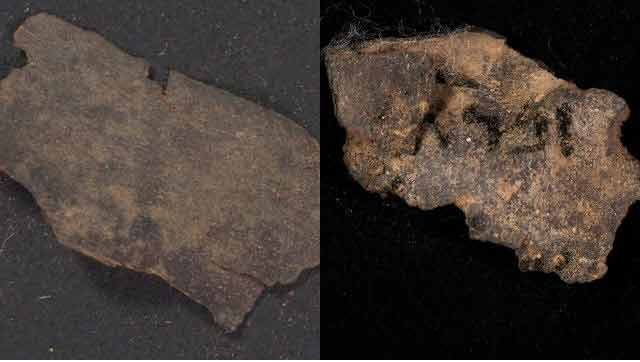 An Israeli researcher has managed to extract new details from one of the Dead Sea Scrolls, including a manuscript in ancient Hebrew discovered for the first time, a portion of the Psalms scroll and a segment dealing with Temple rituals—with the help of innovative photographing technology.

The Dead Sea Scrolls, one of the most important archeological finds unearthed in Israel, were found some 70 years ago in the Judean Desert. The new findings were presented Tuesday evening at a conference marking 70 years since the scrolls’ discovery held at Jerusalem’s Israel Museum.

In the seven decades that have passed since the discovery of the scrolls by Bedouin and archeologists near the remains of the ancient community of Qumran in the Judean Desert in the early 1950s, they have continued to astound researchers.

The thousands of passages, written on parchment and papyrus paper more than 2,000 years ago—during the period of the Second Temple—are still considered the oldest Hebrew manuscripts ever found. 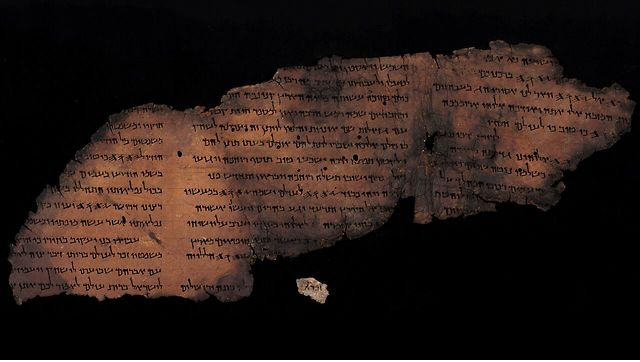 While researchers were able to piece together some of the more prominent writings, many of the scrolls had to be placed in boxes without being sorted or studied due to their minute size and poor condition.

Recently, as part of a digitization project, select samples from the unsorted boxes were viewed using state-of-the-art photographic equipment, and turned up new markings understood to be handwriting on some parchments that seemed to the naked eye to be completely blank.

The digitization project, carried out by an Israel Antiquities Authority (IAA) unit designated to work on the scrolls, was put in motion to track the preservation process of one of the 20th century’s preeminent discoveries, and to make it more accessible to the public at large in the best possible quality. 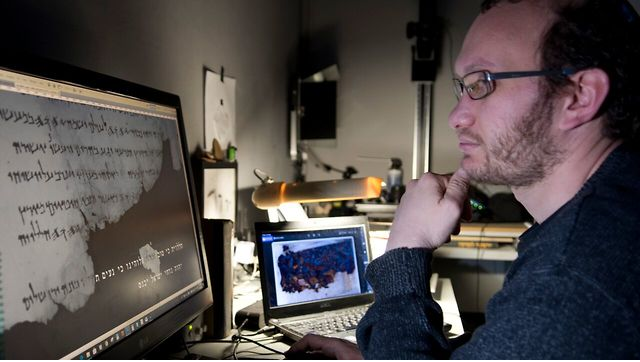 The previously unresearched portions of the scrolls were viewed using proprietary equipment developed based on technology from the American space agency NASA.

The new manuscript was revealed after Oren Iberman, an IAA researcher and doctoral candidate at Jerusalem’s Hebrew University, performed an initial examination of several dozen passages found in “Cave 11” near Qumran.

Iberman’s test turned up writings on a large portion of the passage, which were invisible to the naked eye. After painstaking research, Iberman was able to decipher the writing and recognize the manuscripts to which they apparently belonged.

Even though only a scant number of letters survived in some of the writings, in others the text could be recreated and attributed to the appropriate manuscript. Due to the writings’ size, however, texts can only be recognized at a high degree of certainty, rather than absolute certainty. 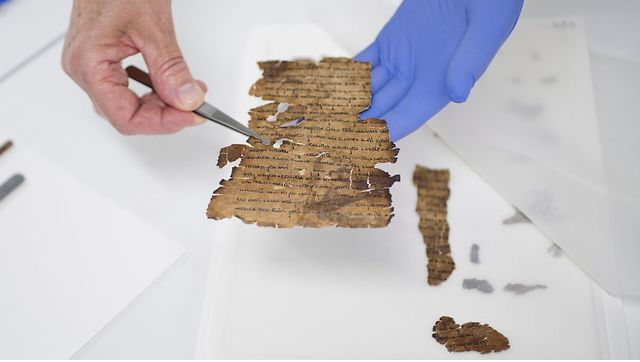 Among the recently uncovered texts is one that belongs to the Temple scroll, which deals with ritual protocol and ideal Temple worship. Academics still debate whether two or three copies of the larger text on the Temple existed in Cave 11. Recognizing the new writing strengthens the proposition that the third manuscript is also a copy of said scroll.

Another text belongs to the Psalms scroll, which preserves the beginning of the first verse from chapter 147 in the Book of Psalms and has hitherto been missing.

The ending of the same verse was found in a large manuscript that was purchased and originally published by Israeli politician and archeologist Yigael Yadin. The new writing sheds light on the fact that the version of chapter 147 read 2,000 years was most likely slightly shorter than the version read today. 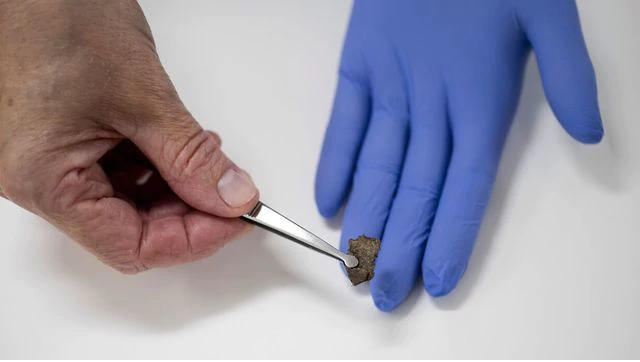 Another piece of writing was found to have been written in ancient Hebrew and was not previously known to researchers, apparently making it part of a manuscript that has yet to be discovered.

Director of the Dead Sea Scrolls division of the Antiquities Authority said, “These are manuscripts that are two thousand years old. They are our heritage. Each tidbit we find actually completes the larger puzzle, which is endless and immensely exciting.”