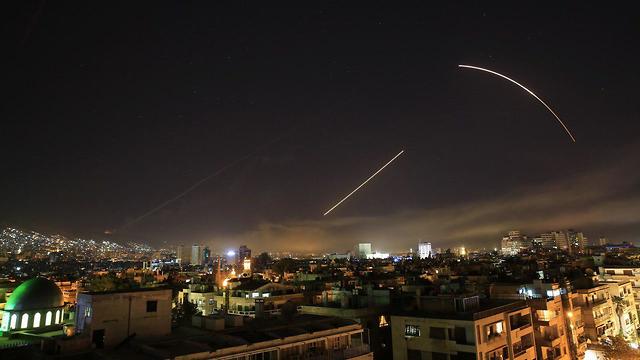 The latest Gallup polling has found that Americans are sharply divided about recent U.S. military airstrikes on targets in Syria. 50 percent approved of military action in response to Syria’s alleged chemical attack while 43 percent disapproved. How does that compare with other military interventions over the years? The results were similar when cruise missiles were launched at Syrian targets in April last year with 50 percent approving and 41 percent disapproving.

When the U.S. military bombed Libya in 1986 in retaliation for a bombing at a Berlin discotheque, approval was high at 71 percent. When military action was taken against the same country in 2011, approval and disapproval stood at 47 and 37 percent respectively. When the U.S. attacked Afghanistan in response to the 9/11 attacks, 90 percent of Americans supported military action.