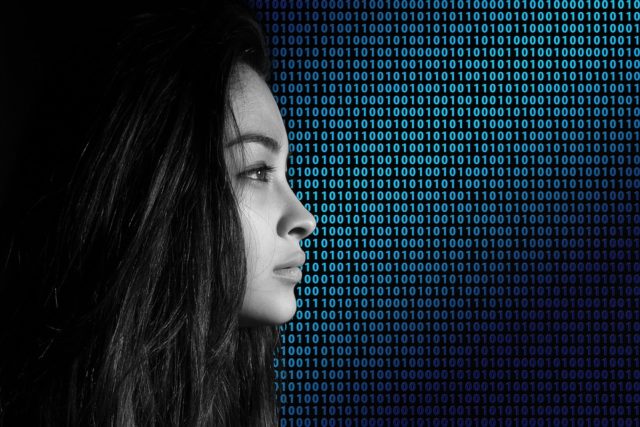 Researchers have developed a new generic method to detect fake users on most social media, including Facebook and Twitter.

The new method is based on the assumption that fake accounts tend to establish improbable links to other users in the social media.

“With recent disturbing news about failures to safeguard user privacy, and targeted use of social media by Russia to influence elections, rooting out fake users has never been of greater importance,” explains Dima Kagan, lead researcher and a PhD student in BGU’s Department of Software and Information Systems Engineering. “We tested our algorithm on simulated and real-world data sets on 10 different social networks and it performed well on both.”

The algorithm, developed in collaboration between Israeli Ben-Gurion University of the Negev and  University of Washington, consists of two main iterations based on machine-learning algorithms.

The first constructs a link prediction classifier that can estimate, with high accuracy, the probability of a link existing between two users. The second iteration generates a new set of meta-features based on the features created by the link prediction classifier. Lastly, the researchers used these meta-features and constructed a generic classifier that can detect fake profiles in a variety of online social networks.

“Overall, the results demonstrated that in a real-life friendship scenario we can detect people who have the strongest friendship ties as well as malicious users, even on Twitter,” the researchers say.

“Our method outperforms other anomaly detection methods and we believe that it has considerable potential for a wide range of applications particularly in the cyber-security arena.”

The Ben-Gurion University researchers previously developed the Social Privacy Protector (SPP) to help users evaluate their friends list in seconds to identify which have few or no mutual links and might be “fake” profiles.

contributed to this research are Dr. Michael Fire of the University of Washington (former BGU doctoral student) and Prof. Yuval Elovici, director of the Telekom Innovation Labs and Cyber at BGU.

In this article:Finance, SOCIAL MEDIA