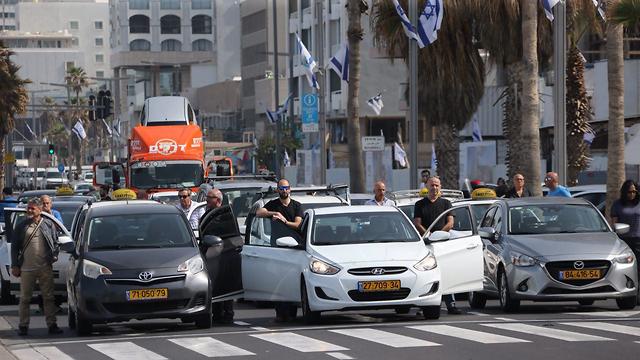 Israel began Thursday’s Holocaust Remembrance Day with a two-minute silence across the nation to remember the six million Jews who were systematically murdered in the Nazi Final Solution during World War II.

Activity ceased at 10:00 am as the two-minute siren blared throughout the country as it observed the silence, with business, daily routine and traffic being brought to a complete standstill.

A wreath-laying ceremony will follow at the memorial monument to the Warsaw ghetto uprising at Yad Vashem Holocaust museum in Jerusalem.

It will be followed by a name-reading ceremony at the Knesset at 11:00 am.

Delivering his remarks immediately after President Reuven Rivlin, Netanyahu said that events in recent days, in reference to Syria’s attacks in Douma using chemical weapons, “show that confronting evil and aggression is a mission that is imposed on every generation.”

There is no generation, he said, which is exempt from carrying out the mission, and “woe to the generation that evades it.”

In this article:Finance, Holocaust Remembrance Day