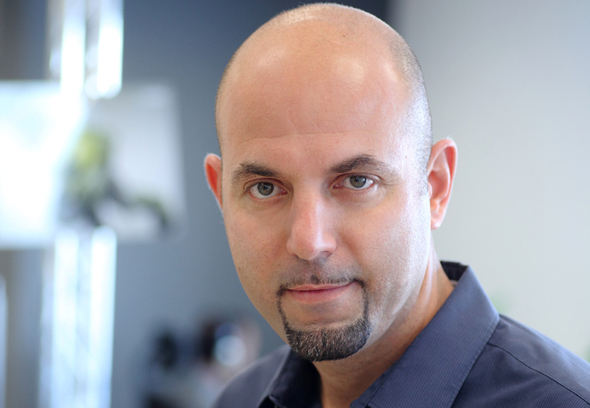 US film Desilu Studios, Inc. has bought the controlling interest in Israeli company Vonetize PLC., that develops software for the distribution of multi-channel television content on the Internet.

Vonetize develops and distributes a VOD (video on demand) platform on which it offers content on a subscription, one-time hire, or free basis with advertising. It operates in over 60 countries and has global partnerships with companies such as Samsung, LG, Disney, Warner Brothers, Fox, Sony, Universal and others.

The interface developed by Ventures is competing with content giants such as Netflix.

On March 7, Vonetize reported that it had signed a non-binding memorandum of understanding for the sale of control to Desilu at a value of $50 million, six times the value of the company’s shares on that date on the stock exchange.

In the second stage, Desilu plans to list for trading on the US stock exchange and to acquire the remaining of 44% of the controlling shareholders’ shares by means of a share swap.

Based in Los Angeles, Desilu Productions was founded by husband and wife Desi Arnaz and Lucille Ball. They created a series of huge hits, including Star Trek, Mission Impossible, The Untouchables, and I Love Lucy.

Currently, he studio is valued at $ 2 billion and is headed by billionaire Charles B. Hensley. Desilu has recently announced a $ 120 million movie trilogy.

“Desilu is the embodiment of the classical Hollywood Studio with a modern twist, a progressive vision on converging film, TV, technology and ancillary experiences into a whole new level of entertainment,” said Josephides. “This acquisition will revolutionize a new breed of advanced content branding with uncompromising quality, experience and global reach.”

“It has been my vision from day one to deliver our content direct to consumers via streaming or any other emerging and disruptive technologies,” Hensley said. “Discovering Vonetize in Israel through my Exec VP Steven Posen has been a game changer for us, with Exec VP Bobbie Celler expediating and advancing our global footprint exponentially!”