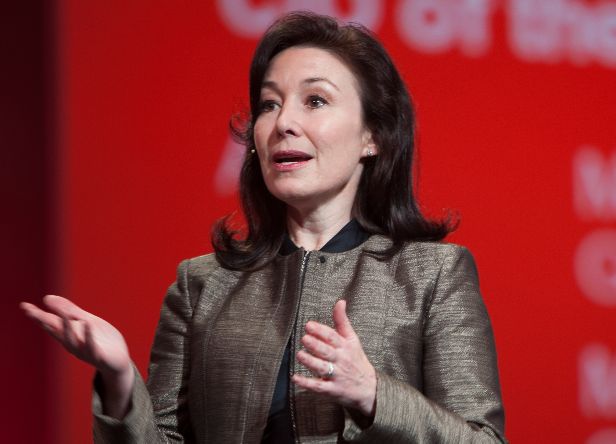 Former Israeli CEO Safra Catz, who is co-CEO of the US software company Oracle, is one of the leading candidates to replace US national security adviser Herbert McMaster.

Catz, who was a member of Trump’s transition team after winning the election, is one of the top paid executives in the US. She was also a small group of CEOs of leading US technology companies that met in December 2016 with Trump in New York.

Catz was born in Israel but moved with her family to the US at the age of 6. She joined Oracle in 1999 after holding senior positions in investment banks in the US and served as an Oracle board member since 2001.

In 2005, she was the company’s vice president of finance, and from 2005 to 2008 she was named as the future successor to Founder and co-CEO Larry Ellison when he took his place as the company’s president, and in the past decade she became the most senior Israeli in the global technology sector. The most powerful women in Silicon Valley.

In this article:Oracle, Safra Catz, Finance