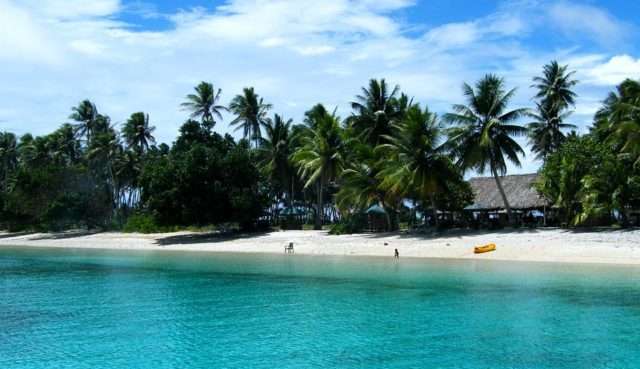 Israeli company, Neema, will create a virtual currency for the Marshall Islands government, which will be issued during 2018.

TheMarshall Islands is a collection of more than 1,100 islands and islets in the Pacific, with population of about 53,000 people. The Republic will issue a cryptographic currency, to be known as the Sovereign, to serve as a legal tender.

Neema, an Israeli startup, will manage the issue for the local government with the help of Roi Rahav. Rahav, 24, who joined the company a few months ago, is the son of the Honorary Consul of the Marshall Islands in Israel, Ran Rahav.

Neema will be responsible for setting up the technology infrastructure of the operation and preparing the infrastructure for the complete transition to the official crypto currency in the country. will lead the move.

At the initial stage, the Company will prepare for PreSale and then for the issuance of the currency, which will be completed later in the year. Next, Neema will deploy required infrastructures: from an Internet connection to all unconnected islands to the creation of a fingerprint-based payment system that will provide residents with complete security and easy access to their money.

During 13 years between 1946-1958, the United States conducted 67 nuclear tests in the Marshall Islands. These tests were nearly 1,000 times more powerful than the one used in Hiroshima. Their damage is echoing to this day. Starting in 1983, the United States transfers about $60 million a year to the Marshall Islands compensation, which amounts to 60% of its annual budget.

US funding is expected to decline by half from the year 2023, therefore the state is acting to expand its economic independence.