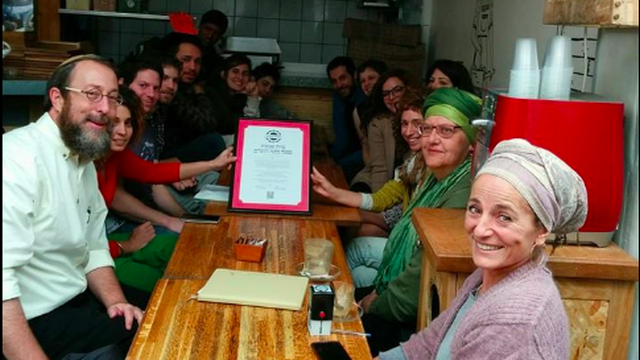 The survey conducted by the Ci Marketing Research was carried out by the “Judaism For All” initiative, founded by MK Elazar Stern (Yesh Atid), in cooperation with the Triguboff Institute, headed by Shalom Norman.

Stern said: “I commend the Tzohar rabbis for lending a shoulder to the effort to increase kosher certification in Israel. Regrettably, the current certification system adds no honor to Israel’s Judaism. The time has come for there to be a possibility for widespread, high quality kosher certification, which is welcoming and transparent and intended to be inclusive of all kashrut observers and all types of businesses in Israeli society.”

As part of the study, a distinction was made between four different types of patrons:

Those who only go to businesses that have Rabbinate certification – these constituted 17% of respondents;
Those who eat in places with kosher certification, but not necessarily by the Rabbinate – 8%;
Those who keep kosher but do not worry about eating in a place with a certificate – 29%;
Those who do not observe kashrut at all – 40%. 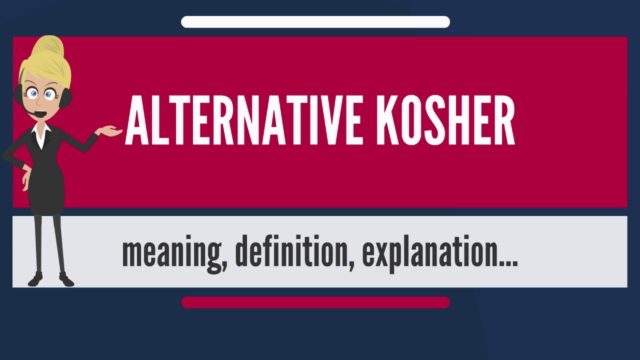 The research, undertaken among a representative cross-section of 508 Hebrew-speaking Jews, not including ultra-Orthodox Jews, was completed two months ago.

According to the survey, the alternative kosher certification will also face the challenge of gaining the public’s trust. Seventy percent of people surveyed trust the certification, but of them, only 26% trust it a lot (“Very reliable”), while 45% only give it medium value (“Pretty reliable”). The remaining 29% do not trust the new certification (“Not so much” or “Not at all”).

In this article:Jews, Judaism, Finance